We spend the majority of our time at work, and so we can say that UCU is a “second home” for us. The atmosphere that prevails at home is very important. It can inspire people to work and good deeds, or it can depress them. We see here an interesting interdependence: the home’s atmosphere significantly influences its residents, an at the same time the kind of atmosphere depends directly on the residents themselves.

At the basis of our community’s life is the Christian principle of serving one’s neighbor. This principle, on the one hand, places a moral obligation on us to limit our selfish inclinations, but at the same time it endows us with spiritual gifts which are opened up only in a situation of mutual love.

UCU is a university which fosters the person’s spiritual life. Each one is invited to develop a Christian scale of values and to follow it. Exchanging spiritual gifts, we enrich the spirituality of the whole community. 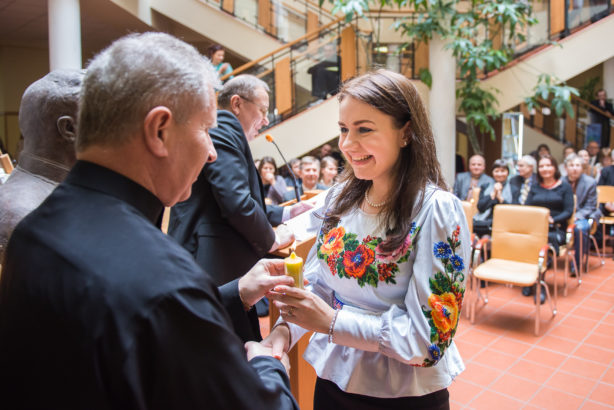 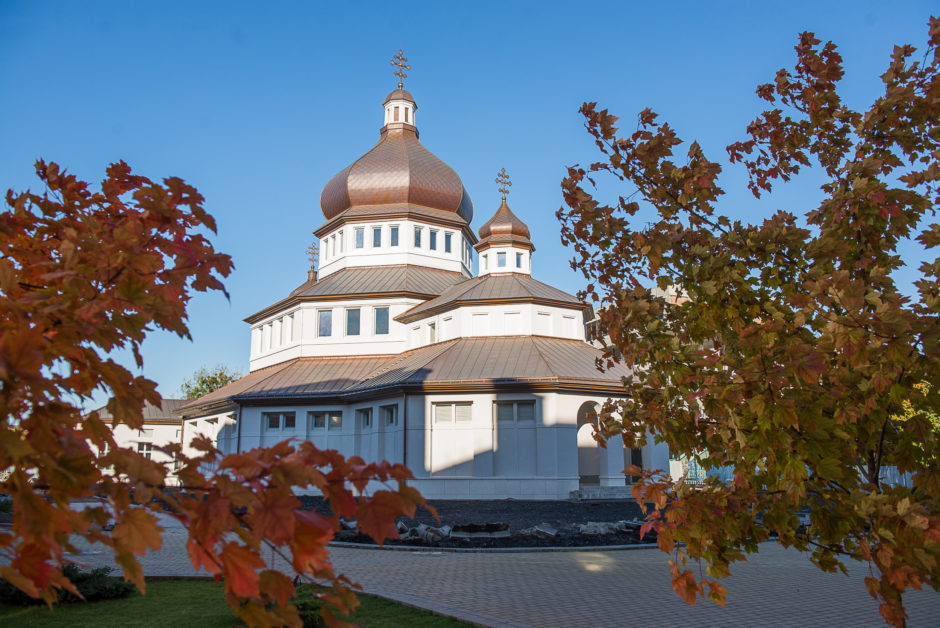 Every Wednesday at 13:20 the University Church of the Holy Wisdom of God (vul. Kozelnytska, 2a) hosts a general university Liturgy. We invite all staff to take part. There is also a schedule of religious services held in chapels at various university buildings.

The priest-chaplains of the Spiritual-Pastoral Department invite students and staff to the sacrament of confession or spiritual discussions in each UCU building every day except Wednesday, according to the schedule.

We invite students and staff to join the university choir Encounter. Rehearsals are held every Tuesday and Thursday in auditorium 129 at 13:15 at the building on vul. Il. Svientsitskoho. 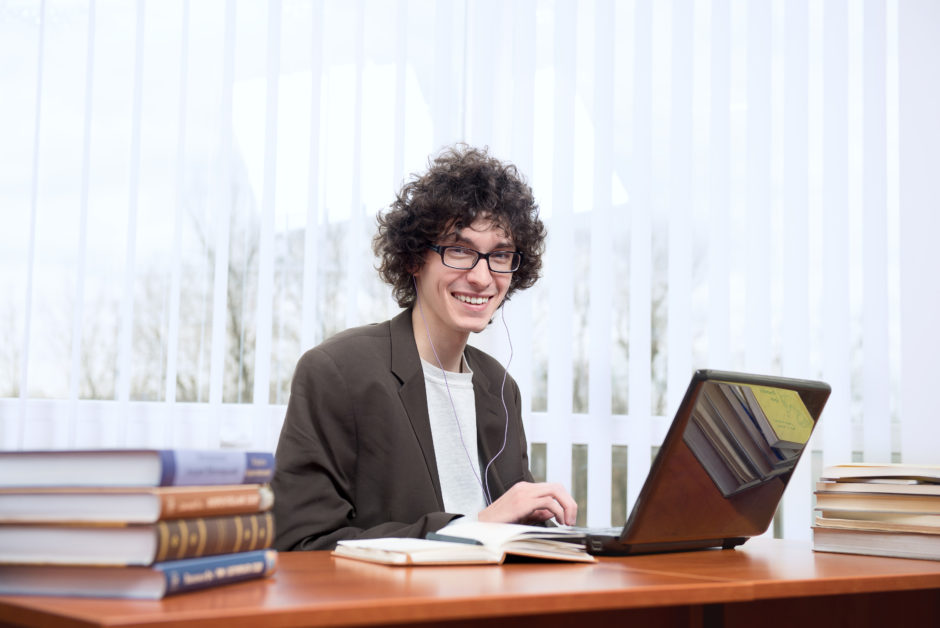 For those who want to become stronger and healthier, the UCU Collegium has a sports hall. Information about the schedule of groups, the hall’s work schedule, and the cost of activities is available on the sports hall’s Facebook page.

UCU’s Library is proud of its collection of new academic literature. It is located in the buildings on Svientsitskoho (3rd floor) and Khutorivka. To register to use the library, you should have your passport with you.

We also invite staff and students to join initiatives of UCU’s Volunteer Corps. 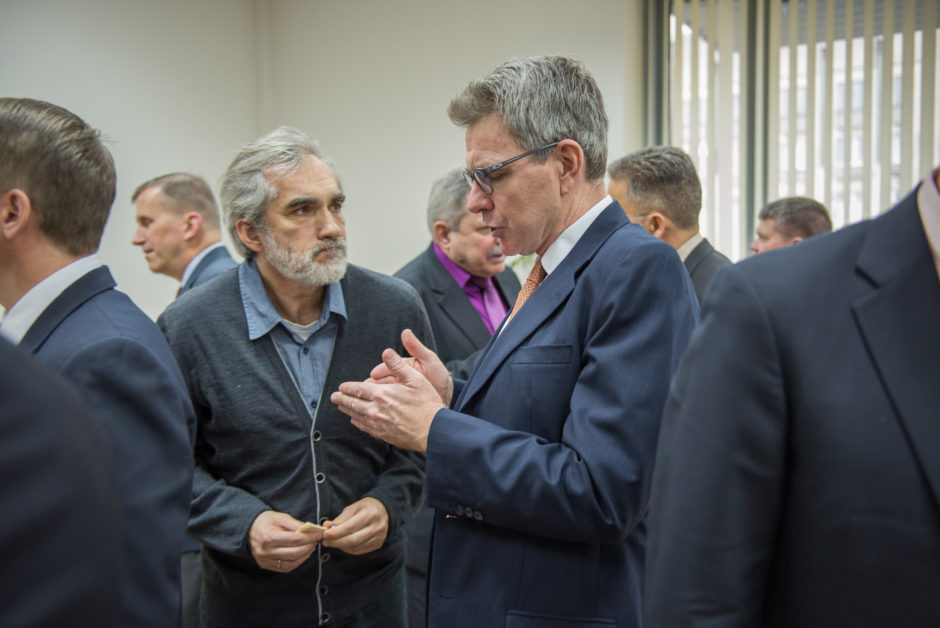 One of our students said that it sometimes seems that this is a diplomatic establishment, not only a university, inasmuch as ambassadors and representatives of other international institutions often visit us.

And so the English language is one of the requirements for employment at UCU. For its part, the university creates opportunities for staff to improve their knowledge.

Two times a week it is possible during work hours to participate in courses to study foreign languages at the Center of Modern Foreign Languages. 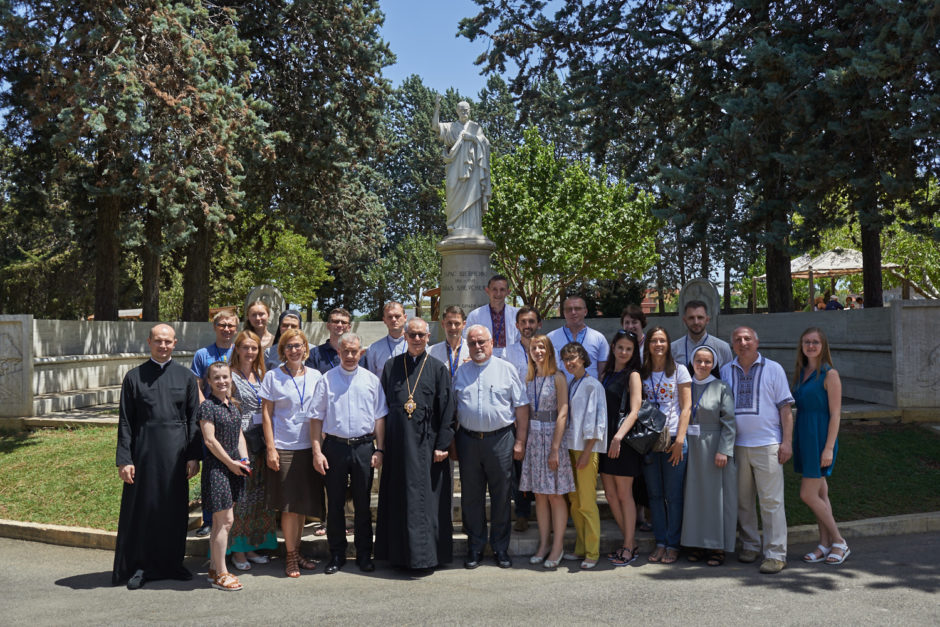 According to Ukraine’s law “On higher education,” every five years a teacher should participate in an internship. The salary is conditionally maintained at this time. UCU also has a positive attitude towards scholarly internships abroad. The teacher should independently find an external grant for such an internship. Depending on the length of the internship and the amount of the grant, UCU looks at possibilities for maintaining all or part of the teacher’s salary during the scholarly internship. If the grant is generous and the internship long (for example, the Fulbright program), the university does not pay salary. There is also a rule that an internship outside of the regular schedule can happen only as an annual leave.

The university supports the signing of agreements of a teacher’s mobility with European universities, thanks to which UCU’s teachers can have the possibility to teach in international institutions 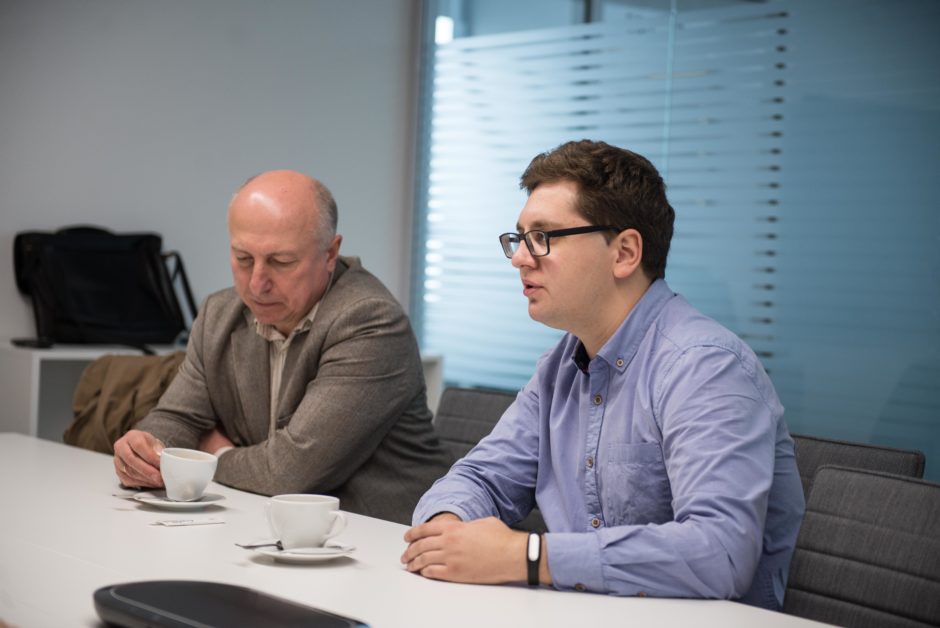