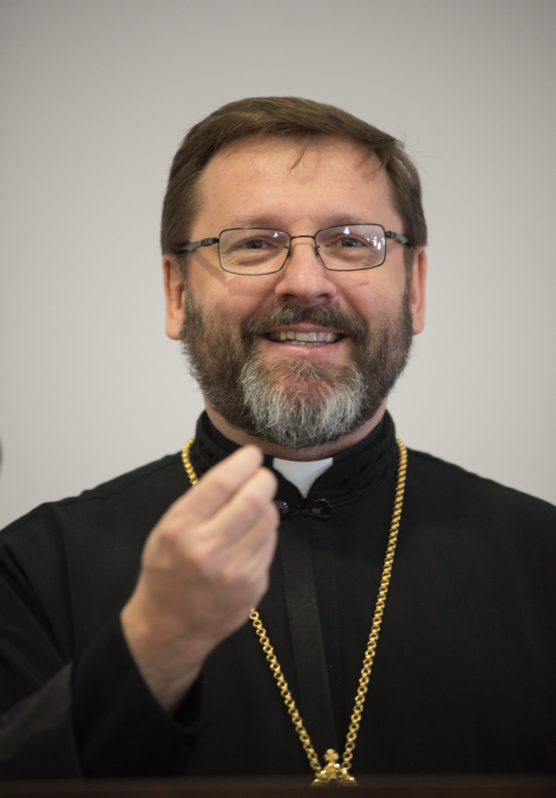 Sviatoslav Shevchuk, a Head of the Ukrainian Greek Catholic Church

2002-2005 – Head of Secretariat and personal secretary to His Eminence Lubomyr, head of the Patriarchal Curia in Lviv

From June 2007 – rector of the Lviv Holy Spirit Theological Seminary.

January 14, 2009, Pope Benedict XVI blessed the decision of the Synod of Bishops on the appointment of Father Sviatoslav Shevchuk as auxiliary bishop of the Diocese of the Holy Virgin in Buenos Aires, Argentina.