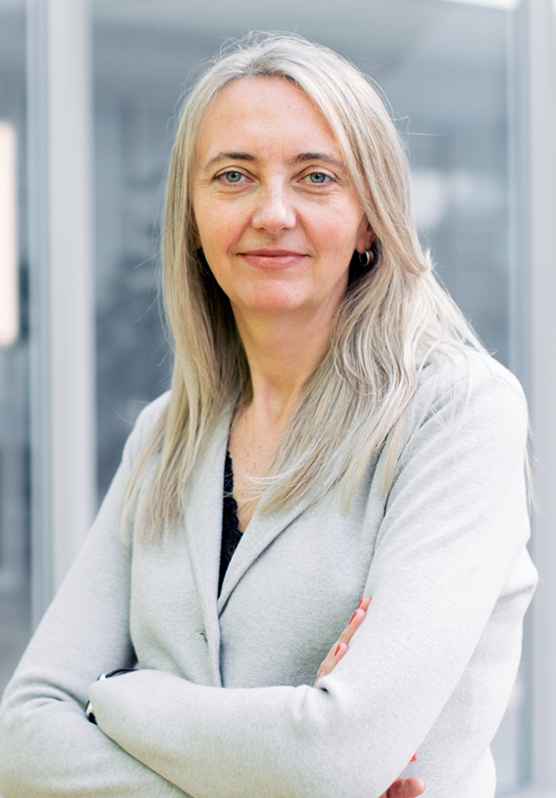 Vice Rector for Development and Communications

Employed at the Institute of Church History and UCU since 1993

1997 – 2009 – Director of the Information and Communication Department, UCU

2013 – Board director of “Dzherelo” (rehabilitation center for persons with special needs);

2013 – Board director of the UCEF Canada

2007-2012 – Member, administarative board of L’Arche (centre for persons with special needs);