The Ukrainian Catholic University finished its admissions campaign for bachelor’s-degree students, as a result of which it has new bachelor’s students with an average score of 189,8/200. According to previous counts, 55,5% of UCU entrants are in the top 5% of high school graduates according to the results of standardized testing.

“I will remember this year’s entrance campaign because of unexpected results, because we received almost 200 electronic applications, more than last year. However, a predicted ‘early closing’ of admissions didn’t happen, and in 8 of 11 programs the entrants were still able to apply in the last 5 minutes. These results and the general de-bugging of the process – from inspection of documents in a tent on the street while maintaining all quarantine norms to the signing of agreements and interviews at the Collegium – were very satisfying,” said Machynskyi. 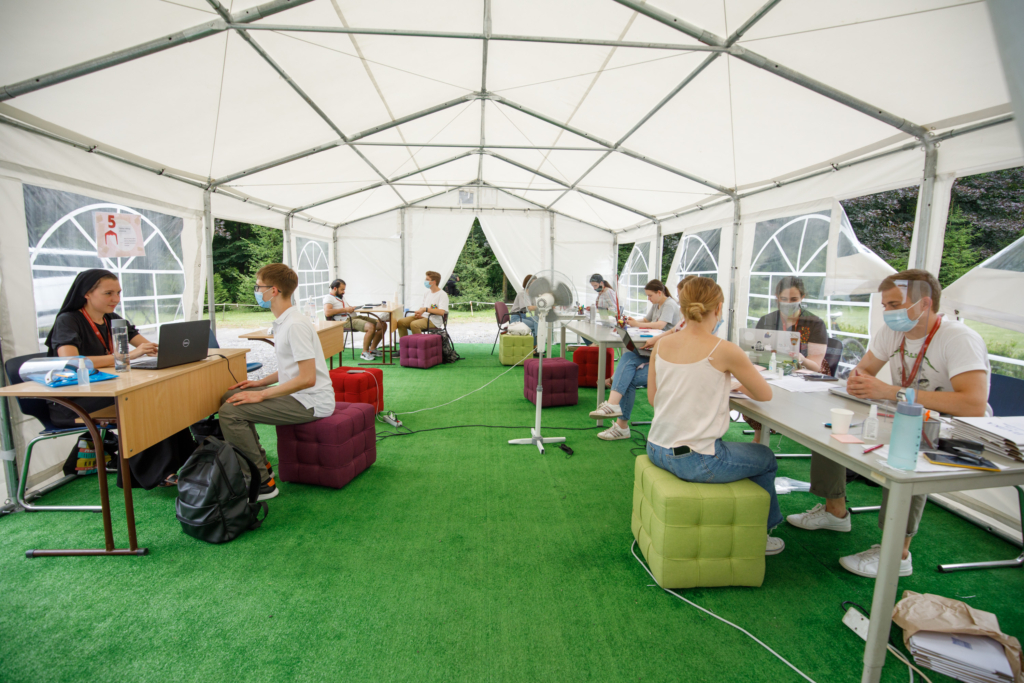 The average score of this year’s entrants to bachelor’s programs was 189,8. This showed an increase of 0.6 of a point over last year. According to Machynskyi, the tendency of growth of the average score among UCU entrants has continued, starting in 2017.

In 2021, the general number of electronic applications also grew, now 3048; in 2020 there were 2867. Regarding the geography of entrants, according to the Student Recruitment Department the majority of entrants are young people from the Lviv, Ivano-Frankivsk, and Ternopil regions, 71%; with 29% from other parts of Ukraine (in 2020 it was 25,8%). 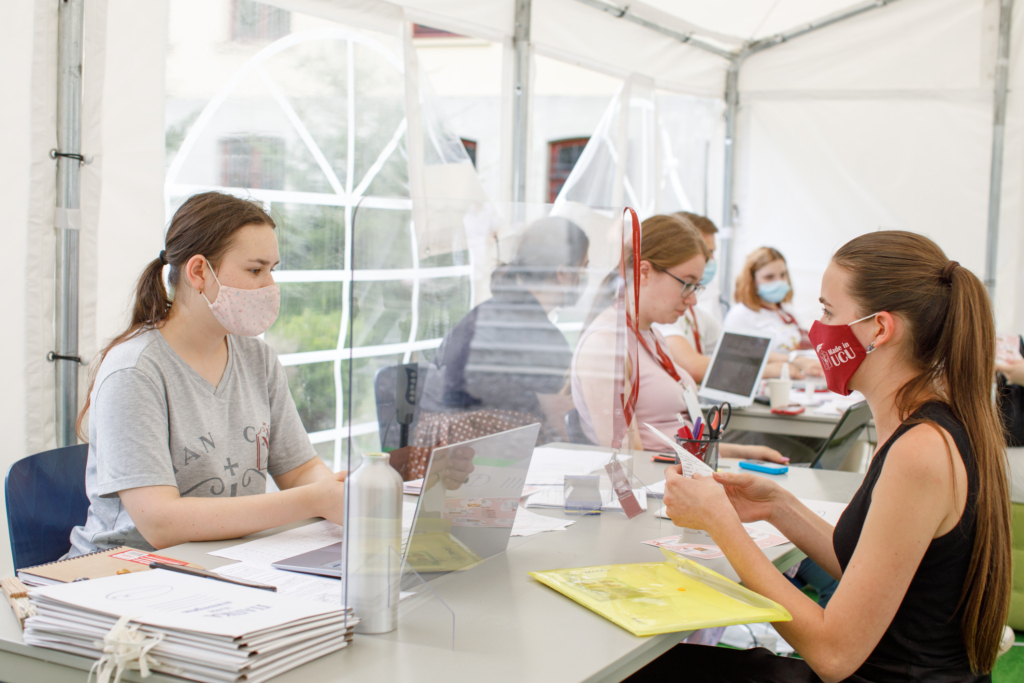 These statistics were pleasantly surprising, since, because of quarantine limitations last year, staff of the UCU Student Recruitment Department generally communicated with entrants online.

“Every year many prospective students ask if they can receive a recommendation for admission, if at the beginning they are not in the top 30 or 50. And our experience of many years shows this is so. This year was no exception. I want to emphasize that there’s no need to fear exceptionally high scores on the ratings list and you should test your chances. For example, this year an ‘outlier’ entrant to the law program (50th place) was in 226th place in the initial list,” said Turchynovska 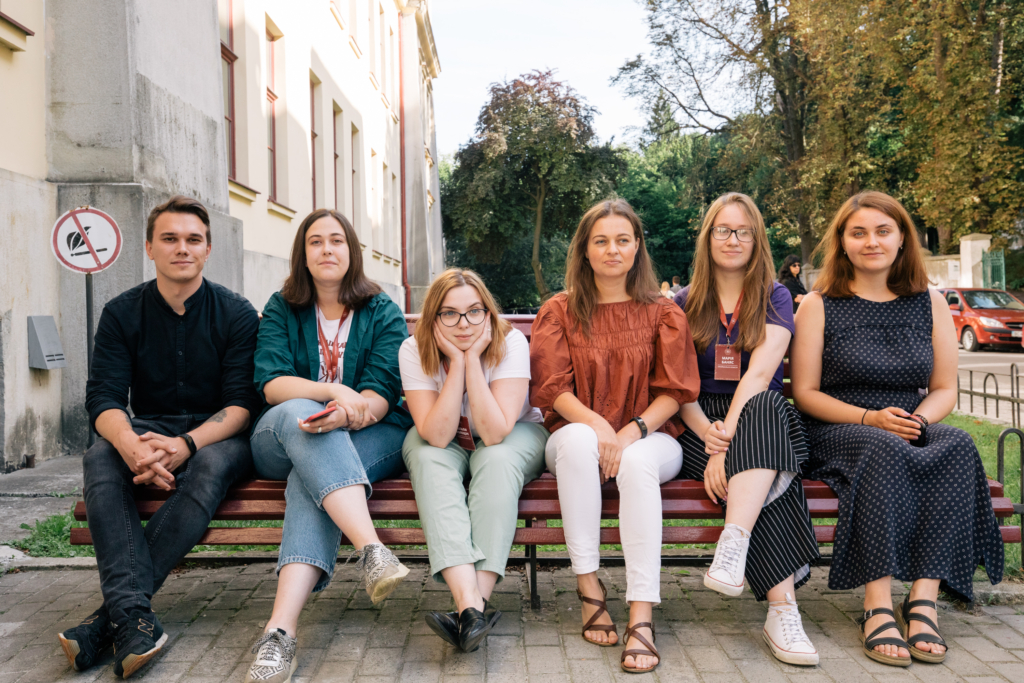 We note that UCU entrants were among the top 5% of high school graduates according to the results of three independent testing certificates:

In general, 55,5% of UCU entrants were in the top 5% of high school graduates according to the results of three independent testing certificates!