“We often talk about the university’s mission, our values. It is easy to work with these convictions when there’s no crisis. But in wartime, the first priority is not ‘How should it be done’ but simply ‘Just do it.’ Be active.” So said Khrystyna Tsar, acting head of UCU’s Personnel Department.

A few months before Russia’s full-scale invasion of Ukraine, Ukrainian Catholic University approved a new model of values and competencies for professors and staff.

These virtues – for example “witness, serve, communicate,” “go into deep water,” “just do it,” “aspire to greatness” – became the main engines for the growth and development of the UCU team.

The war made its corrections but did not stop the process of introducing the new model. On the contrary, transferring to the new model helped the team live through the time of greatest crisis and upheavals.

“War is difficult and terrible. At this moment we hope in God. At that same time, in your work something to rely on and go with is needed. In normal, peaceful times, it’s important to do your work well. In wartime, we need to do our work three times better,” said Tsar.

UCU is a university which knows what flexibility is and life in uncertain conditions. After the war, no one will be as they were before. We have all changed. And we are united as never before, working for victory! Each in his or her place.

We thank our partners for supporting UCU in this very difficult time! 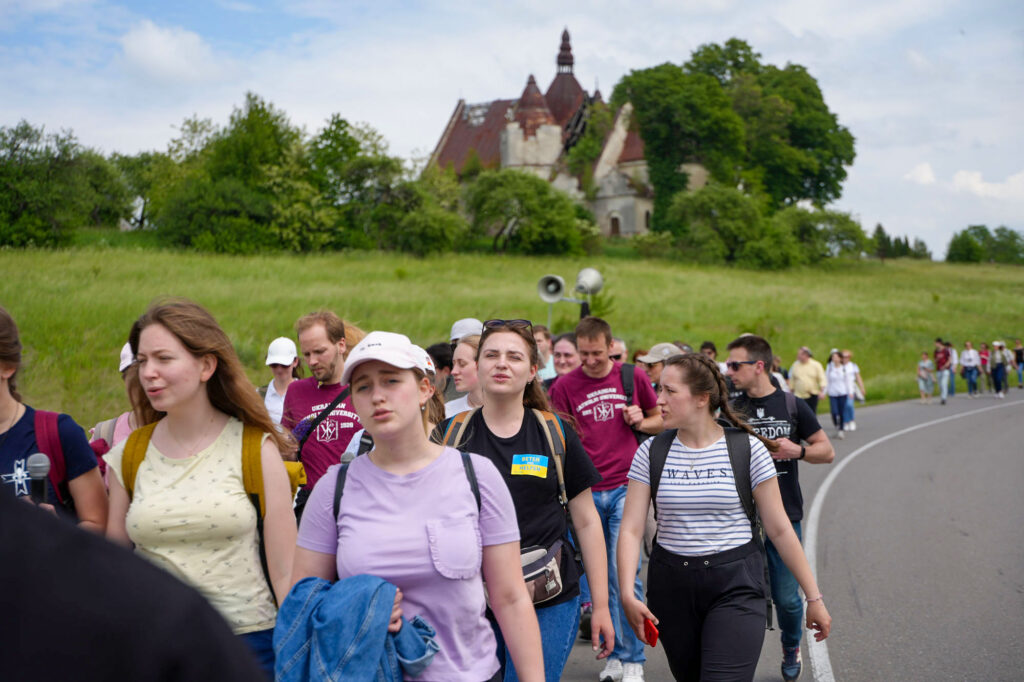