This is the third month of the war in Ukraine. Thousands are dead and wounded, cities and villages have been destroyed, and millions of Ukrainians have been forced to flee abroad, saving themselves and their families from the daily attacks of Russia. CNN spoke with our students, faculty, and staff about how the war has affected their lives, why they went abroad, and most importantly, why they returned home. 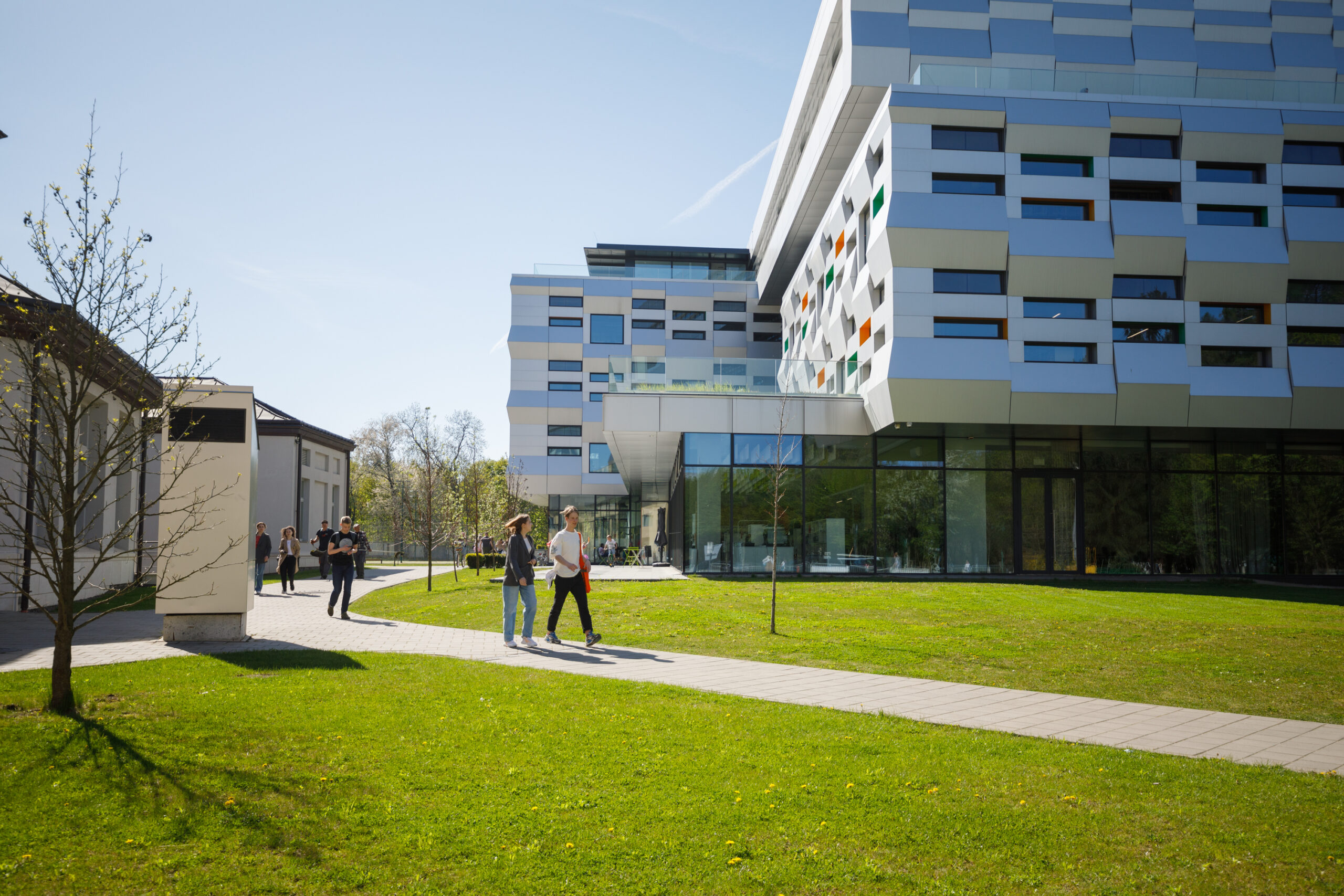 Since the beginning of the war, we at UCU have completely reformatted our studies to a people-centered approach. Some of our teachers have gone to the front. We are volunteers at the university. We accept people who were fleeing the war. Some of our employees and students left Ukraine for safety, but many of them returned to Ukraine.

“Everything that happened forced me to grow up quickly. When you live in war every day, you feel something like your home and your family could be gone. So you do everything possible to win,” – said Kateryna Maksymova, UCU student.

“I see how strong my nation is. The people abroad were so beautiful, but I understood that I was not living; I was just existing. So returning here was the best decision I could make,” – said Olesya Kopchak, UCU Development Manager.

See more in the report.