They visited the Ukrainian Catholic University campus and UCU Sheptytsky Center, where the volunteer center is located, and also the University Church of the Holy Wisdom of God. 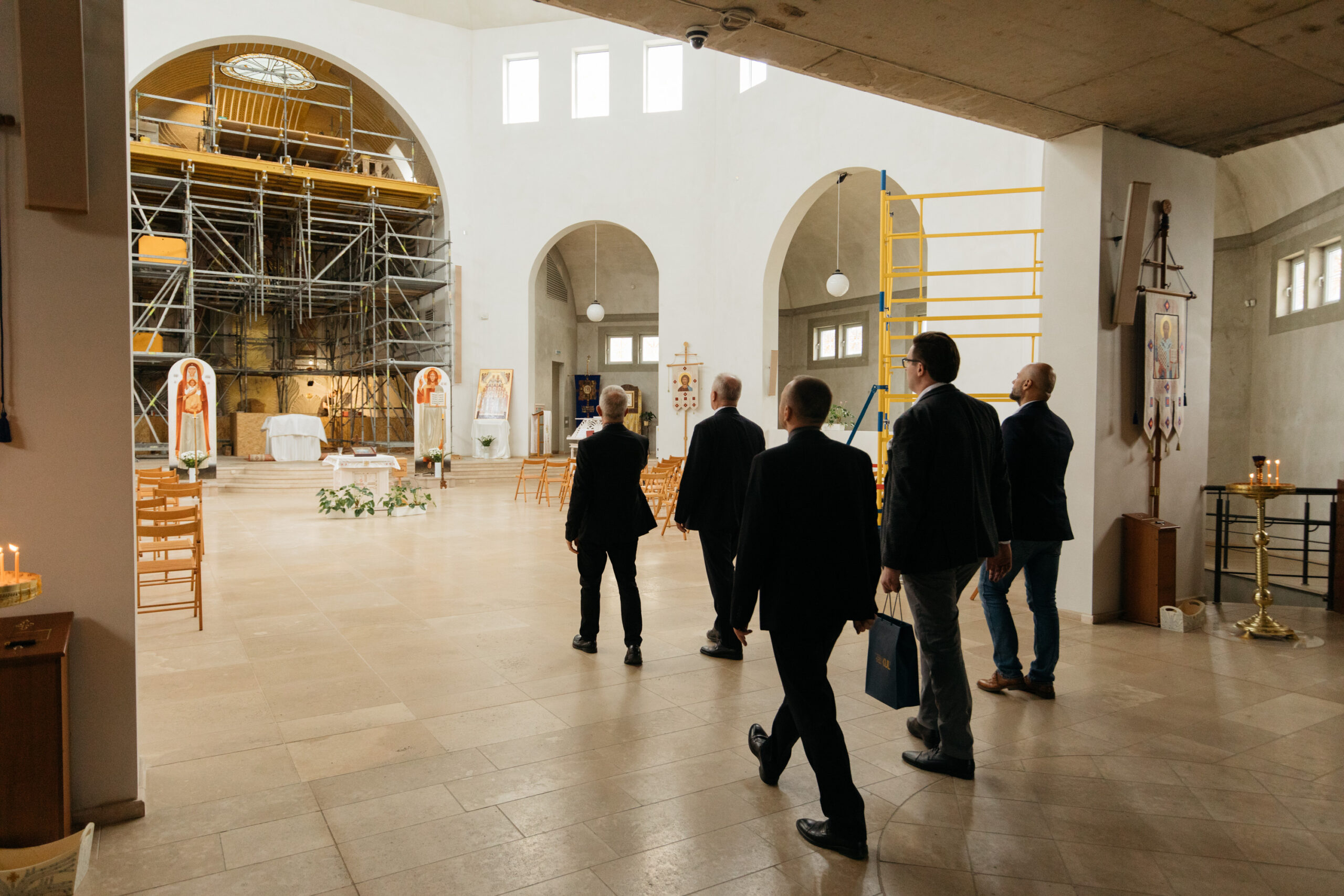 In the words of UCU Rector Fr. Bohdan Prach, it was a friendly visit: “Our Polish colleagues assured us of their readiness to help Ukraine and our university in this difficult time. In particular, there was talk of helping those students, professors, and staff who are now on Polish territory because of the war.”

According to Credo, Fr. Prof. Mirosław Kalinowski and the delegation from the Catholic University of Lublin, in particular members of the Board of the KUL Development Fund, also met Lviv Archbishop Mieczysław Mokrzycki and visited Danylo Halytskyi Medical University in Lviv and St. Archbishop Józef Bilczewski Theological Institute, and also the Memorial of the Lviv Eagles.

“Our university has hundreds of undergraduate and doctoral students and staff from Ukraine; we have provided help since the start of the war. We want to determine current needs and talk about projects which we can still implement,” stated the rector of the John Paul II Catholic University of Lublin (KUL) in a comment to the publication. 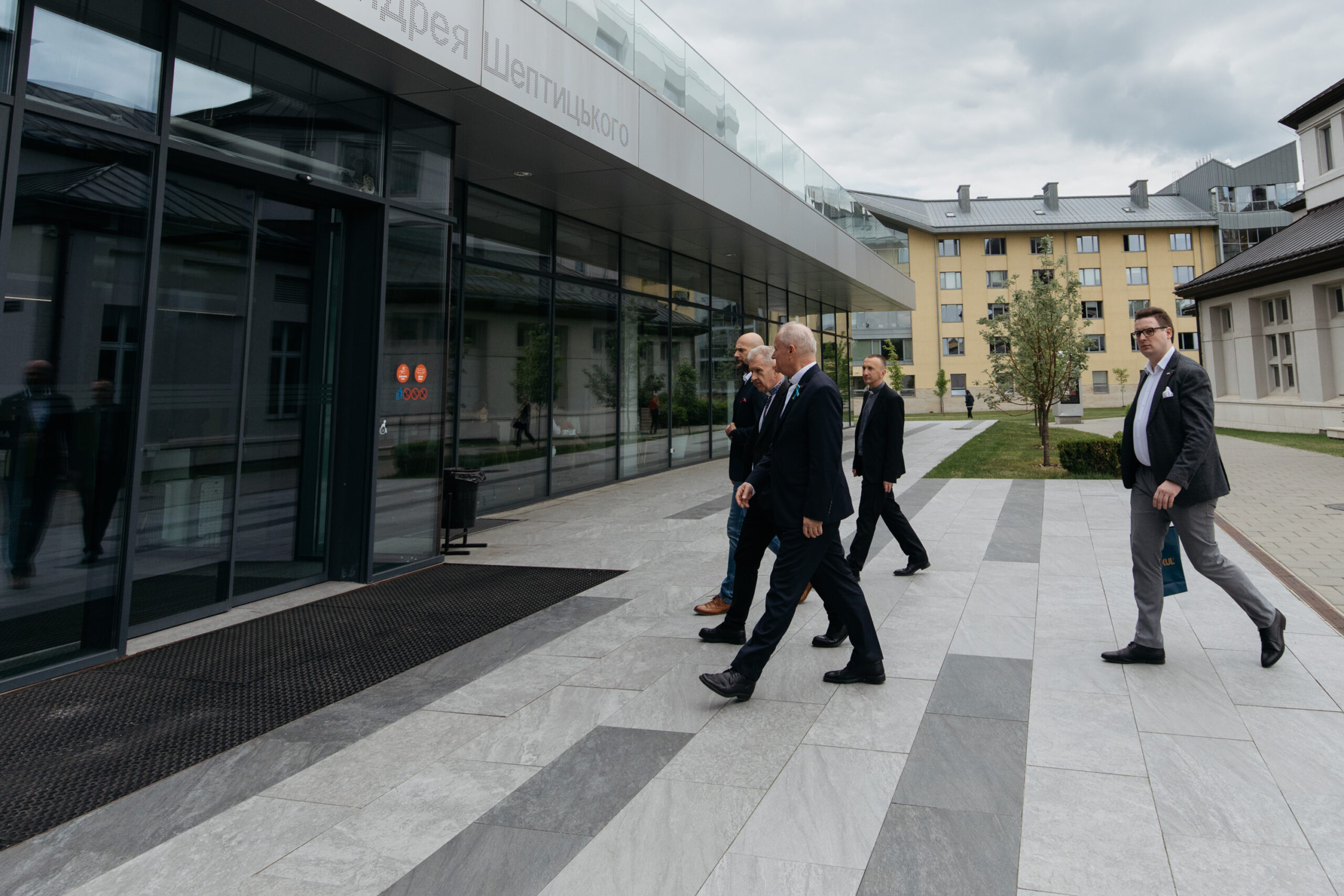 The rector of the Catholic University of Lublin also added that, before the start of the war, when the possibility of Russian aggression became more and more realistic, KUL began preparing to provide help. “We developed a special plan of action which we began to execute. We began social, legal, psychological, and pastoral help. Thanks to the involvement of the academic community in volunteering, we managed to organize 20 transports with gifts which reached Ukraine, prepared lodging for people fleeing from the war, organized the collection of funds, and began language courses. This year, the event Kulturalia also was held under the banner ‘in solidarity with Ukraine,’” added Fr. Rector.

Since December of last year, Sunday Masses have been celebrated in the KUL student church in the Ukrainian language. Bishop of Kyiv-Zhytomyr Vitalii Kryvytskyi, who met with Ukrainian students of the Catholic University of Lublin, celebrated the first one.