How to resolve the conflict with Hungary, disputes with Poland, and why is it important to cooperate with the Ukrainian diaspora? This was what Minister of Foreign Affairs Pavlo Klimkin discussed with students of the Ukrainian Catholic University on the occasion of the Lviv Security Forum. We offer some highlights. 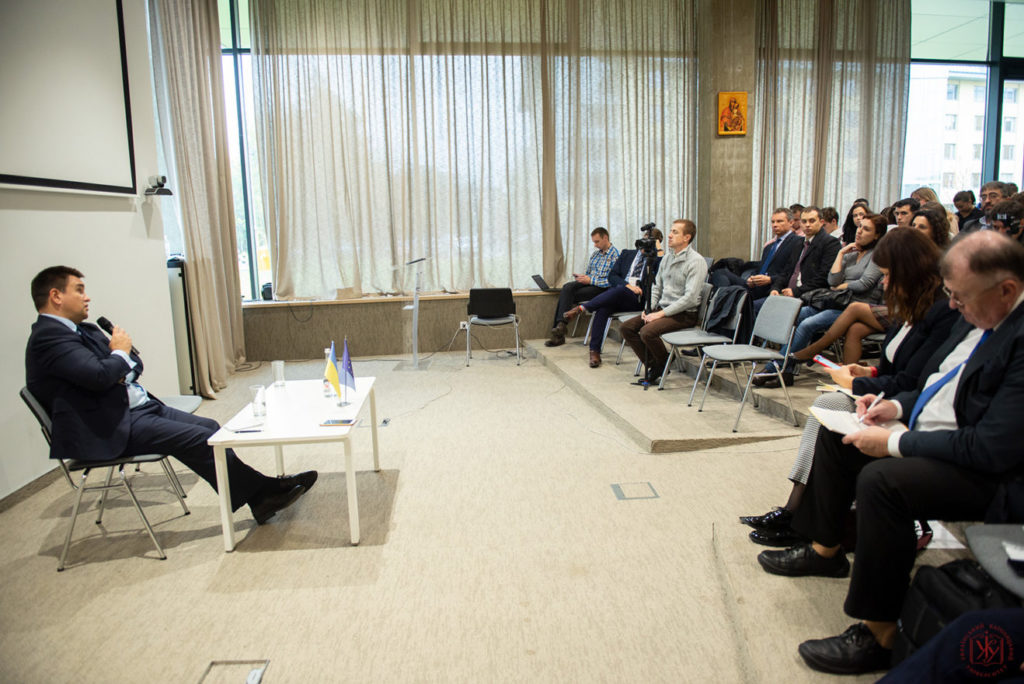 The Hungarian government has a structured policy, and what happens in Ukrainian Transcarpathia is part of the mosaic. Historically, Hungary has had territorial problems with Slovakia and Romania. The fact that we have never previously had problems with Hungarians only demonstrates that eyes were closed in Transcarpathia. And the task for coming years is to take the initiative and show that more can be done.

Our existence is not the subject of compromises and separatist movements, because this is an issue of national security. We don’t want to allow Transcarpathia to become a closed enclave where no one understands Ukrainian. Our goal is not to force the national minorities there to reject their citizenship, but to help them realize that they are not living in Hungary. So we want to teach them the Ukrainian language, law, and history. This will expand possibilities for the residents of this area. Still, it is necessary to understand that diplomacy is always compromise, so we are prepared for discussions in the field of education.

Dual citizenship is actually practiced in a few countries of Europe. Those who do this, of course, violate legislation, but this does not mean that they are “criminals.” We have to begin a discussion in society about the possibility of being a citizen of more than one country. However, we need to clearly understand that we can under no condition allow receiving dual citizenship with Russia, with whom we are, de facto, at war. 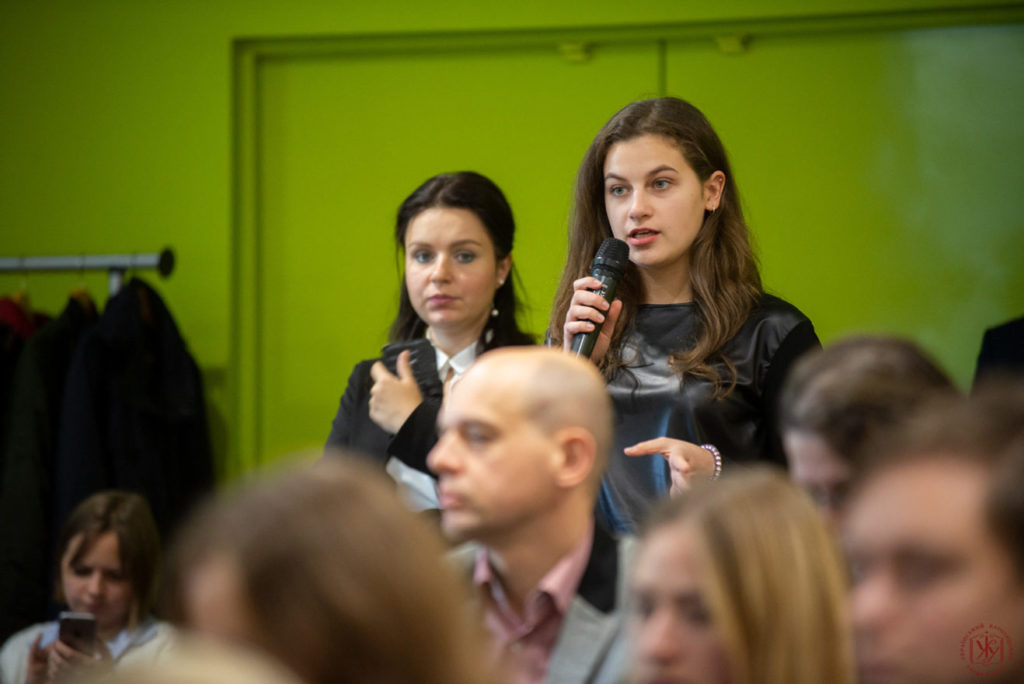 I consider that Ukrainians, and I in particular, have learned much during the war with Russia. The war is happening not simply for a piece of territory. This is the agony of the last empire. They are leaving the political arena not because they are good or bad: the modern world simply has no place for them.

In Russia, propaganda is already rooted in the subconscious of many citizens. Look at the notes of Navalny on Facebook. This is only one, but it’s worthwhile to go outside of Moscow. That’s where totalitarian Russia begins. So I strongly encourage civic activists, volunteers, veterans, and journalists in no way to cross the Russian border, because, if they hold you, the Ministry of Foreign Affairs of Ukraine will only be able to provide very limited help. 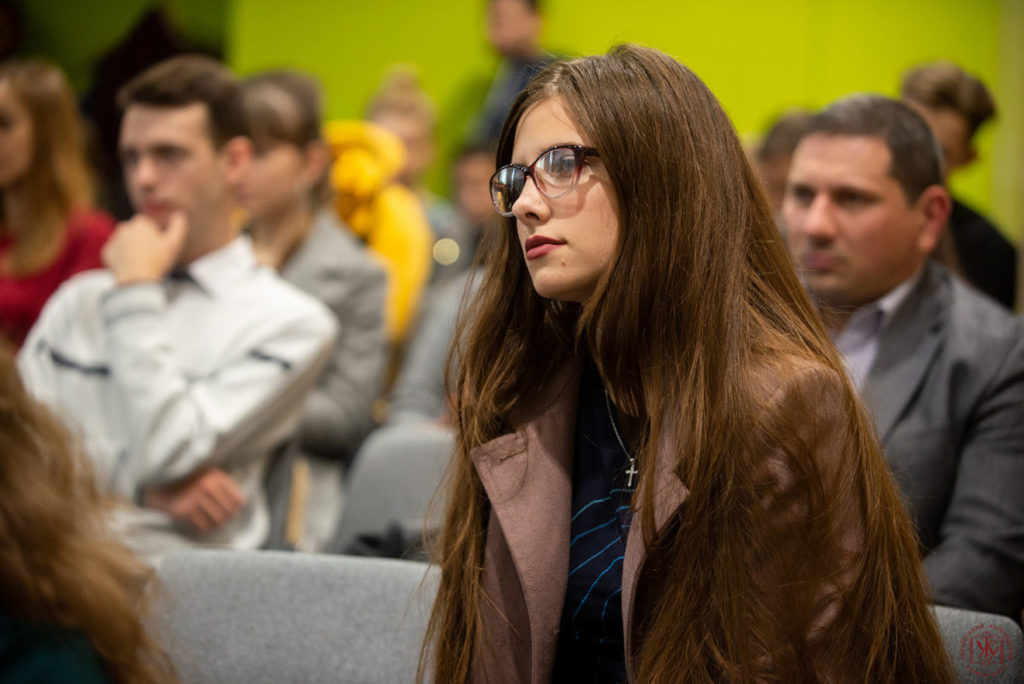 It is a mistake to suppose that it is possible to triumph over Russia only with diplomatic methods. It’s important to engage all instruments of influence – diplomatic, political, and legal. So we will continue to strengthen the combat capability of our army and involve partners abroad.

One issue in which Ukraine is now applying maximum effort is resolving the problem of the Azov Sea. In the past, Ukraine made a mistake when it signed an agreement designating the Azov Sea as internal. Russia is detaining vessels going to Berdiansk and Mariupol. The average length of detainment is 33 hours. This influences the mood of the vessels’ owners and the economic situation in the country. At the legal level, we are now trying to prove that this sea is half-closed, territorial. This gives the possibility of being guided by the international convention on maritime law. Otherwise, Russia will constantly infringe on it and our resources. 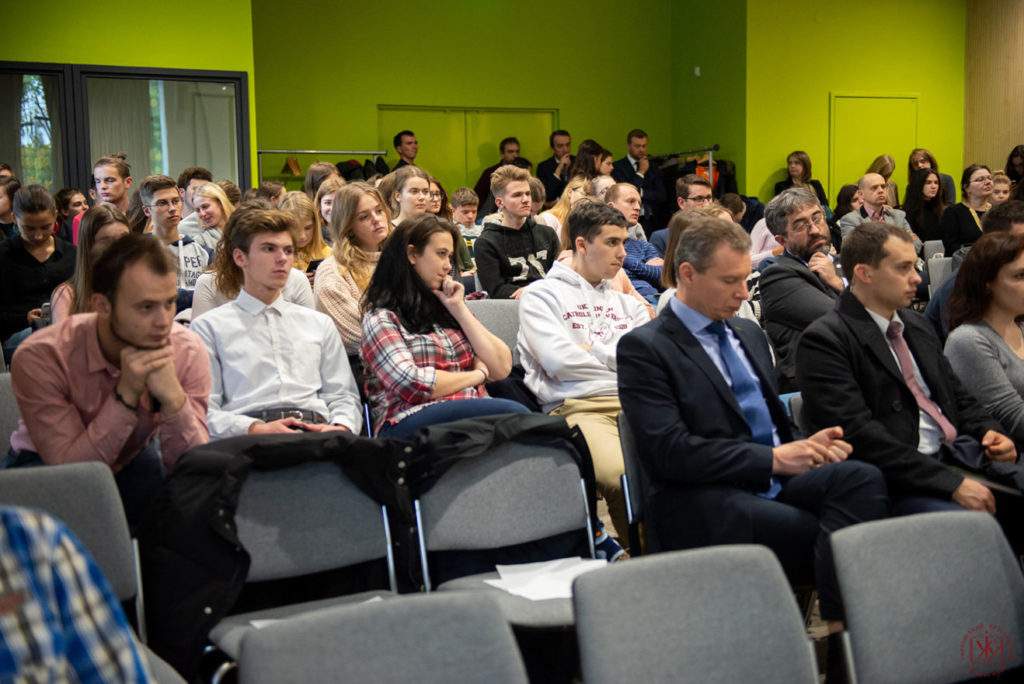 Nevertheless, diplomacy continues to be useful even in time of war. At the same time, we have not cut off contacts with Russia, since this would give it the possibility of becoming completely lawless. Many agreements figure in matters of international arbitrage, and we appeal to them in courts. It is not possible now to resolve issues of a strategic character, though it sometimes is possible to improve the conditions of our political prisoners thanks to communicating with Russian diplomats.

Ukrainians prefer that we introduce a visa regime with Russia, but I defend the thought that this is not effective. Now more than 3 million Ukrainians, who communicate with their families in Ukraine, are living in Russia. Instead, it would be much more effective to introduce a biometric visa regime. This would automatically cut off the lion’s share of potentially dangerous visitors, simply because soldiers and spies cannot give their biometric data.

About the Sakharov Prize for Oleh Sentsov

This award is exceptionally important for Oleh Sentsov and other political prisoners, inasmuch as Oleh from the very beginning went on hunger strike for the release of all political prisoners. I consider that Oleh plays a very important role for Russia, like Academic Sakharov played in his time.

Russia expected that, at the end of Oleh’s hunger strike, the emotional minute in the world could be broken. But the Kremlin was mistaken. The fact that Oleh Sentsov received the Sakharov Prize is consistent, inasmuch as the Polish Ministry of Foreign Affairs recently honored him with its own award. With these honors, the world community demonstrates that it has not forgotten about Sentsov, even though he had to stop his hunger strike. 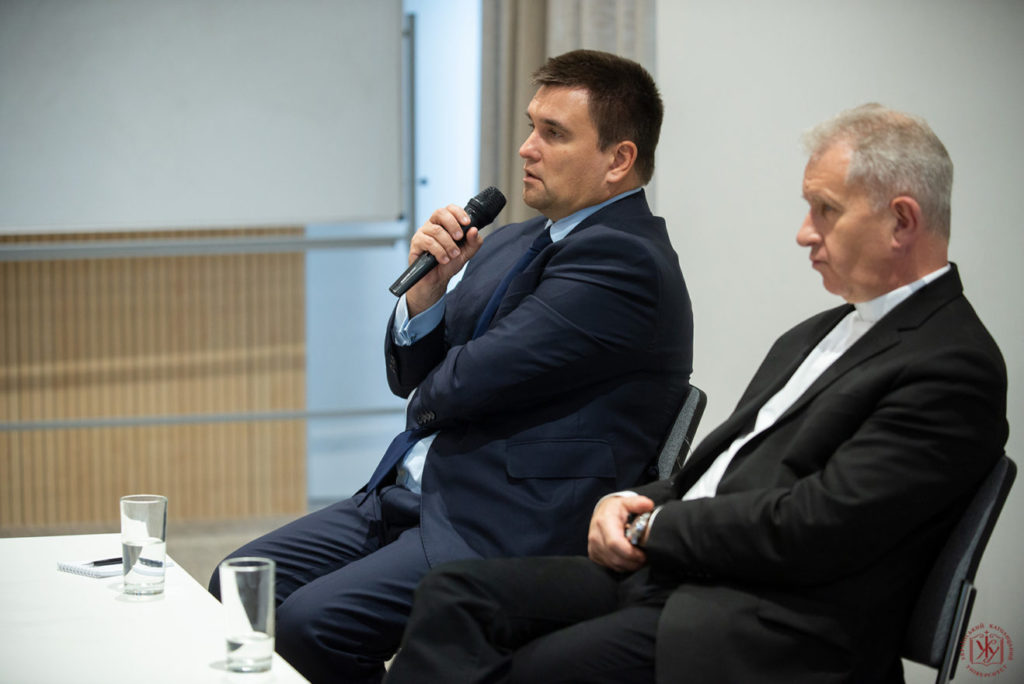 Cooperation with the Ukrainian diaspora

Everyone wants to be friends with the Ukrainian community abroad, but no one wants to be involved in systematically developing a strategy for relations. The Ministry of Foreign Affairs provides grants for the support of Ukrainian schools, but in no way can this be called systematic strategic work.

We are trying to open a Ukrainian university which would be a strong representative of the Ukrainian brand and allow communication with the diaspora at a qualitatively high level.

When I opened the General Ukrainian Consulate in Edmonton, numerous Canadian Ukrainians who came to the opening expressed an interest in returning to rebuild the homeland. However, perhaps paradoxically, it is very difficult to receive permission to work in Ukraine. Even if you are ethnically Ukrainian, this does not simplify the bureaucratic procedure.

Unfortunately, the Ministry of Foreign Affairs can now only give short-term visas. We are trying to simplify the process for long-term work visas, because cases in the State Migration Service go very slowly. One example of cooperation with it is particularly notable. In order for the migration service to cancel the procedure of inviting a worker from Asia, we needed a year and a half to prove that this only harms business and the government. 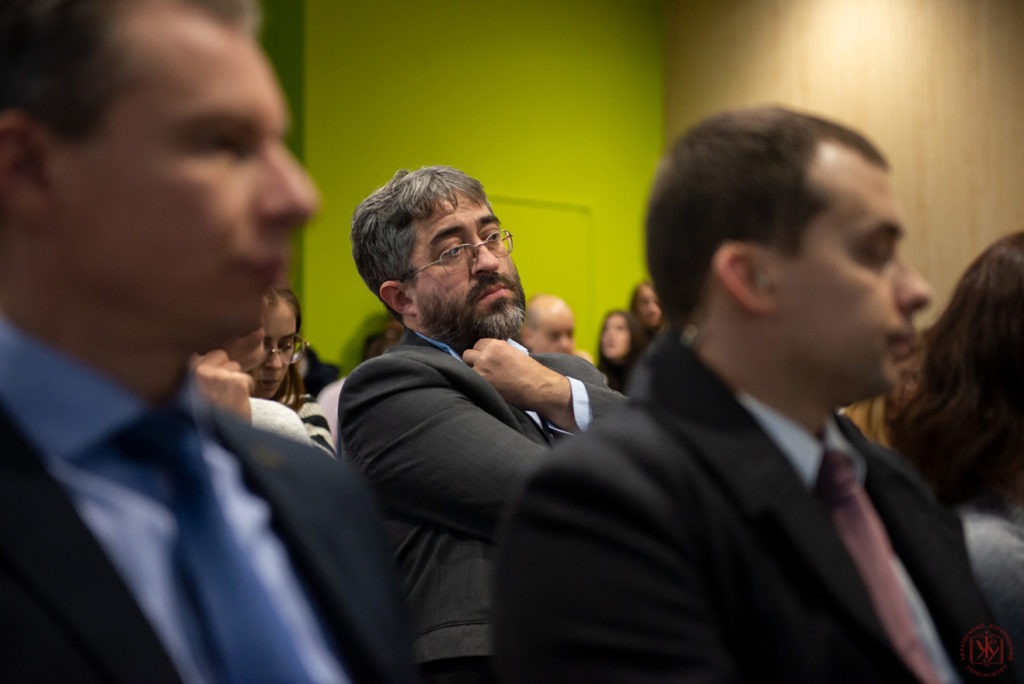 In fact, Ukraine and Poland have fairly good relations. The problem is that they have a complicated emotional context. Often this emotionality is based on historical events. Polish politicians hope to “dot all the i’s” by only basing things on their vision of historical events.

However, to resolve historical questions, it is necessary to proceed with balance and calm. History has no place for emotions. I show Polish colleagues that putting an equal sign between separate military groups is marasmus; this does not correspond to historical truth and reality.

History is a complicated matter. Common history is even more complicated. I do not think that politicians should profiteer on the past. Politics is for the present and the future, but history should be left to scholars. It is important for a government to look forward, not to the past.