A case study developed by the UCU Leadership Center together with the UCU Lviv Business School (LvBS) will be used at Canada’s Ivey Business School. The case study involves the conduct of reforms at the Ministry of Defense of Ukraine after the Revolution of Dignity. 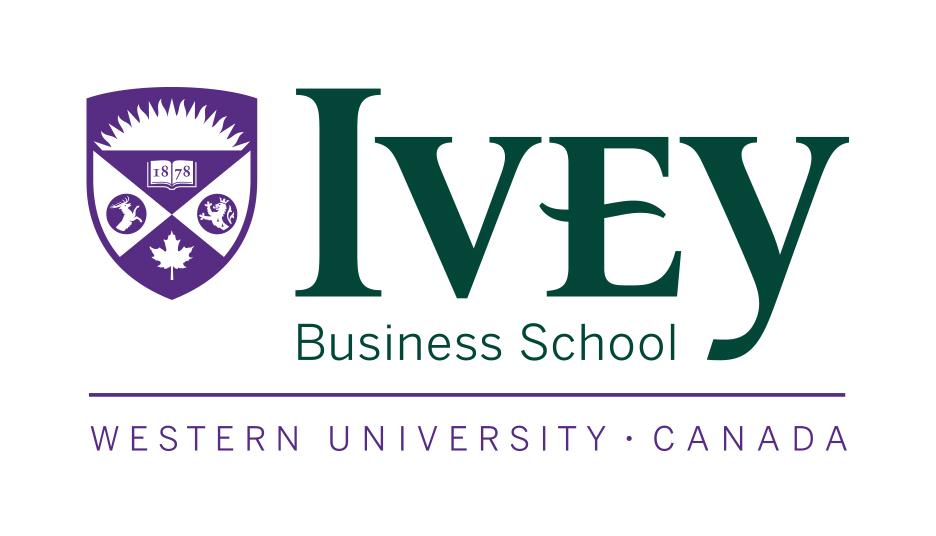 A group of researchers and experts from the UCU Leadership Center and the UCU Lviv Business School worked on the case study. It includes the history of the work of the so-called “volunteer troop,” activists and volunteers who worked at the ministry after the revolutionary events of 2013-2014 and set a goal of introducing changes in the area of Ukraine’s defense.

The main protagonist of the case study is Yurii Huseyev, who held the post of deputy minister and was among the first who came to the ministry from outside the state security service. He had an education in finances and economics and a dissertation in economics, and also graduated from a management program in leadership, management, economic development, and reform at the John F. Kennedy School of Government at Harvard University. His experience, education, and approach to governing were atypical for the modern history of the Ministry of Defense.

The case study was developed in partnership with the Ivey Business School (Canada), then introduced into its base of instructional materials, and will be used during the conduct of instructional programs. Andrii Rozhdestvenskyi, acting director of the UCU Leadership Center and co-author of the case study, states that it is very important for top leaders to draw conclusions not only from successful steps but also from those which are not successful: “We had some successful reforms and some unsuccessful, but for leaders it is important to reflect on victories and on mistakes. This case study will help future and current leaders to see what is important in managing change and what qualities of character are key for a leader. Ivey is known throughout the world for its strong base of case studies, and that this case study of ours has ended up in this base demonstrates that world-class specialists work at the UCU Leadership Center and LvBS.”

We note that the UCU Leadership Center is a research and methodology project that has a goal of making breakthroughs in the development of methodology and instruments for teaching leadership courses: part of the activities of the center include developing case studies on the theme of leadership and to conduct research on the phenomenon of leadership in the business field, government management, the military, and the non-profit sector.