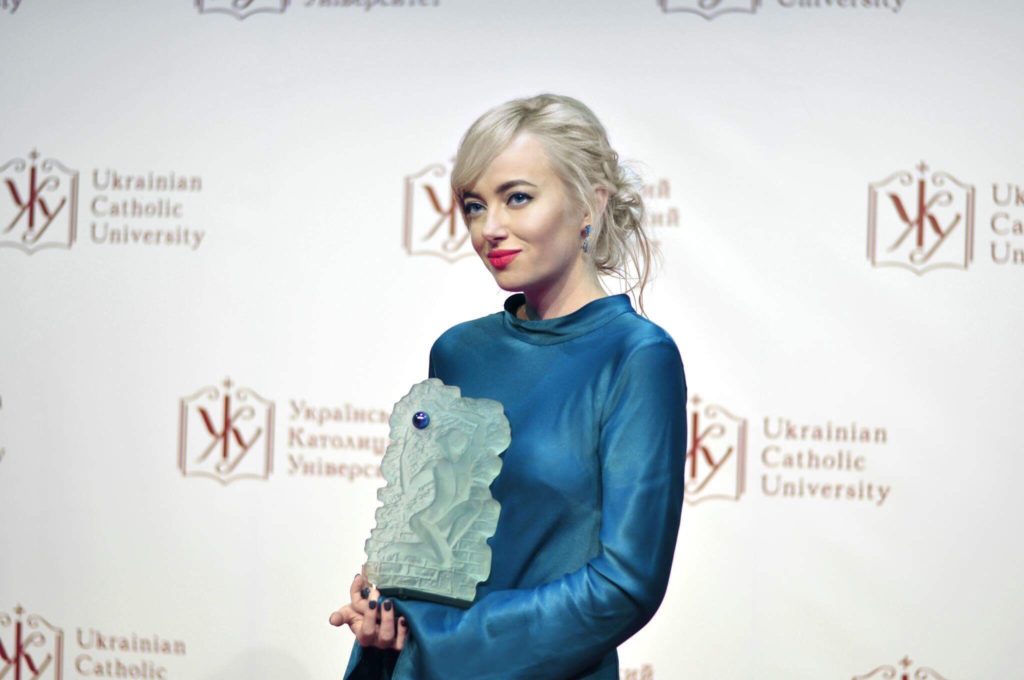 The award was established by the late Dr. Anastasia Shkilnyk, a Ukrainian-Canadian philanthropist, author and academic who named it after her father, the renowned lawyer and community and political activist during the liberation movement of Ukraine in 1917-1920, Dr. Mykhailo Shkilnyk. The award is intended to recognize Ukrainians who distinguish themselves for moral, spiritual and ethical leadership. Previous recipients of the award include former Ukrainian dissident Yevhen Sverstiuk; Mustafa Dzhemilev, former chairman of the Majlis of the Crimean Tartar People and community activist Larysa Zalyvna. 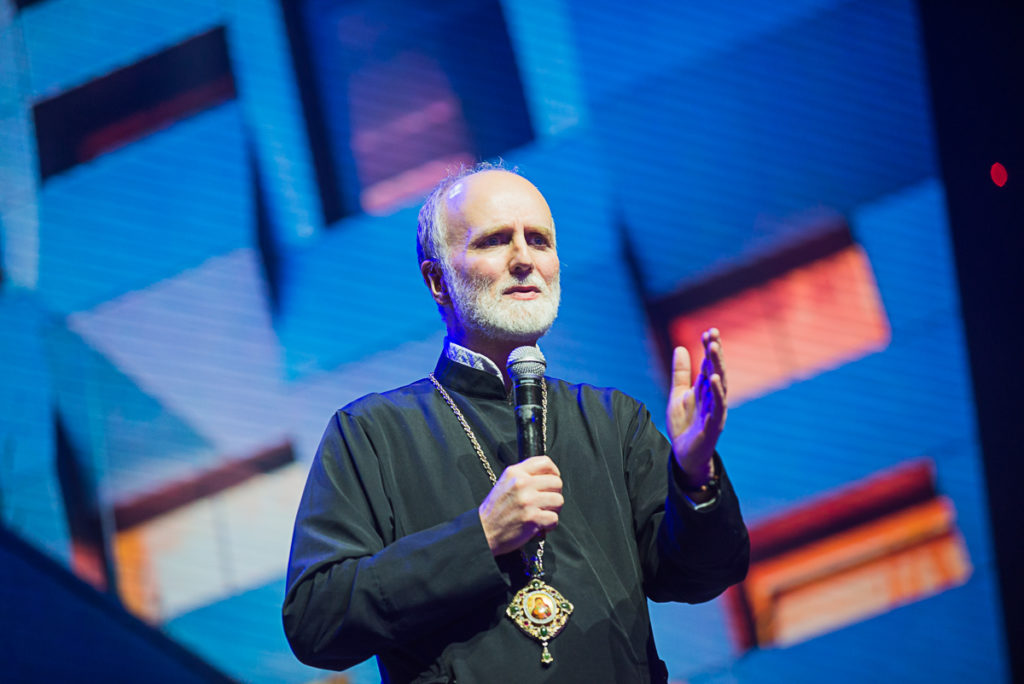 Said Bishop Borys Gudziak, President of UCU, as he presented the award: “Anastasia Shkilnyk was a very noble woman. I hope that you can acquaint yourself with her, and that this award, which she established in the name of her father, will encourage you to always gather that which is necessary today, tomorrow and the day after in our country, and in our journalism profession.”

In attendance this year was the family representative of Dr. Shilnyk, former journalist Michael Bociurkiw. The recipient was chosen by a committee of professionals and UCU representatives and was based on feedback on a shortlist provided to prominent individuals in Ukrainian business and society.

Said Michael: “At a time when journalists are under assault both here in Ukraine and overseas it is immensely important to honor the bravery and persistence of media professionals such as Natalie Sedletska. Time and time again she has demonstrated, through her probing investigative journalism, that even the most powerful figures in Ukrainian society are not immune from critical scrutiny. Corruption is endemic in Ukraine and Natalie has exposed many hidden schemes – often at great risk to herself. I believe she is a shining example of ethical and moral leadership in a professional whose contributions to society are often underestimated or not appreciated.” 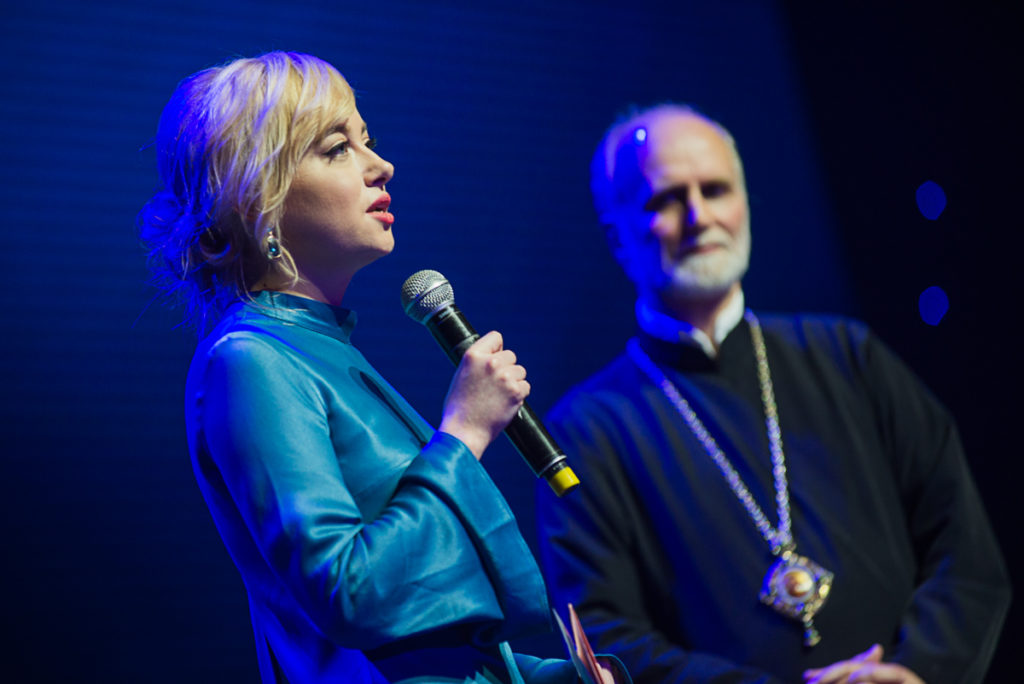 “This high reward is an important sign of support and a source of further inspiration in the work for me. The corruption system squeezes out “dissenters”. Therefore, I would like to dedicate this award to all colleagues and like-minded people who continue to struggle and do not give up despite the tremendous pressure,” – Natalia Sedletska noted.

Natalie is a leading Ukrainian journalist with vast experience in investigations of the corruption schemes of the Ukrainian public officials. In summer 2014, she founded the investigative TV program called “Schemes. Corruption in details” with the support of the Radio Free Europe/Radio Liberty. Since then it is regularly broadcast by the Ukrainian First TV channel (Ukrainian public broadcaster). In 2016, she received Oleksandr Kryvenko award, the most prestigious award in the Ukrainian journalism. She was also on the list of the young Ukrainian leaders “Top 30 Under 30” formed by the Ukrainian English language outlet “Kyiv Post”. In 2015 Natalie went undercover as part of a British Channel 4 television documentary,  “From Russia With Cash” about corrupt deals behind London’s property boom. Natalie is part of the famous Yanukovych leaks project which was awarded the Global Shining Light Award in Norway in 2015 and The M100 Sanssouci Media Award in Potsdam in 2014.