At the beginning of the meeting, Slywotzky posed some questions: What makes UCU unique? Is it possible to repeat this or replicate it in whole or in part?

Prof. Buch: UCU, regardless of the external conditions in Ukrainian society, and not having all the necessary resources, was quickly able to assume an important role in the Ukrainian educational context and serve the Church. Remaining Catholic, it is open to the whole society.

Kytsmey: UCU is unique in that this university was founded on values and is human-centered. UCU is a part of the global family of Catholic universities and has a wide network of contacts. The UCU community knows how to react quickly. It is open and sensitive to moods in society and various environments. The university is deeply integrated with the outside world. (For example, it has a strong and large circle of friends of UCU.) The university has integrated the best world practices of management: for example, the UCU Senate, which is in the format of an advisory council, its approaches to a building strategy, budgeting, etc. 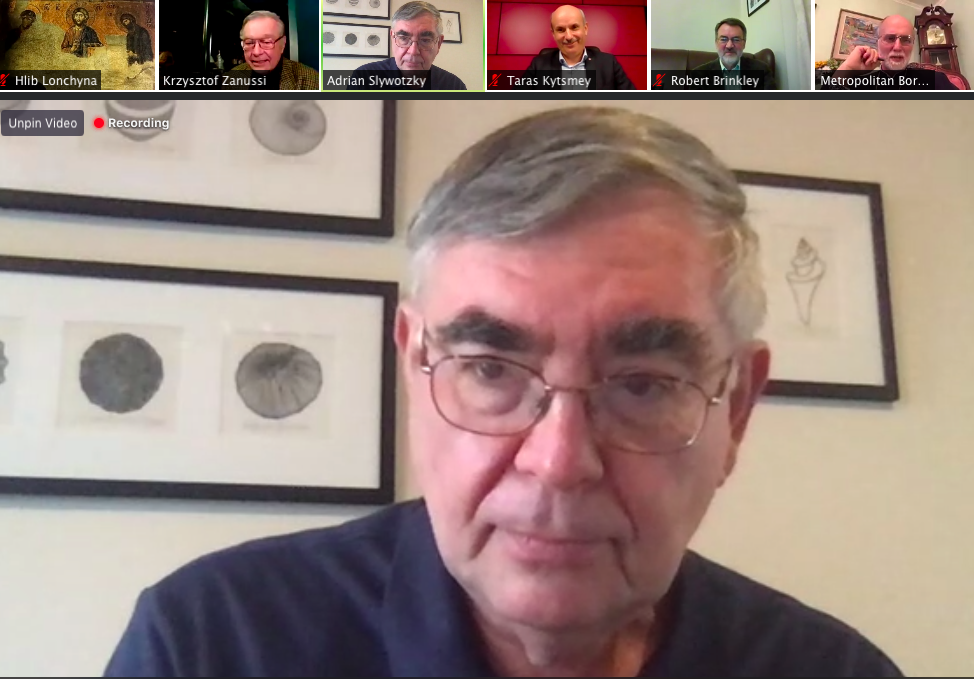 Is it possible to repeat the success of UCU? If so, how?

Brinkley: UCU is a unique product of its time and place. There will not be another UCU, but this doesn’t mean that other Catholic universities cannot exist in another area. A network is the foundation of Christianity (for example, a network of churches in the time of the apostles, educational institutions of the Jesuit order, etc.). The main thing is to build on the cornerstone of faith and faithfulness to God.  The university is multiplied in its graduates: The Ukrainian Catholic University creates an ethos that forms people and they bring those values with themselves, wherever they go.

Zanussi: The most important question facing the university and its possible branches is how to be at peace with a world which is already not Christian? How to be friends but not lose the faith? What is progress? It is important to remain faithful to the principles of Christianity, even if this will not lead to victory today. A Catholic university is a combination of faith and reason, at a time when a usual university only emphasizes reason.

Slywotzky: Everyone who looks at UCU and wants to repeat its formula for success must look deeper, at its foundation and principles. This is like trying to understand the figure of Metropolitan Andrey Sheptytsky: his great effectiveness can’t be understood without deep faith. It’s important to invest in students who don’t necessarily want to be “successful,” but want to change the world.

(Based on a Ukrainian-language text by Mariana Karapinka)