Six years ago, the Ukrainian Catholic University (UCU) established a scholarship fund in memory of Bohdan Solchanyk, a professor at UCU who was killed by a sniper on Kyiv’s Independence Square on February 20, 2014, while he was peacefully protesting during Ukraine’s Revolution of Dignity. The scholarship, supported by various donors, provides financial assistance for the education of graduate students in history. 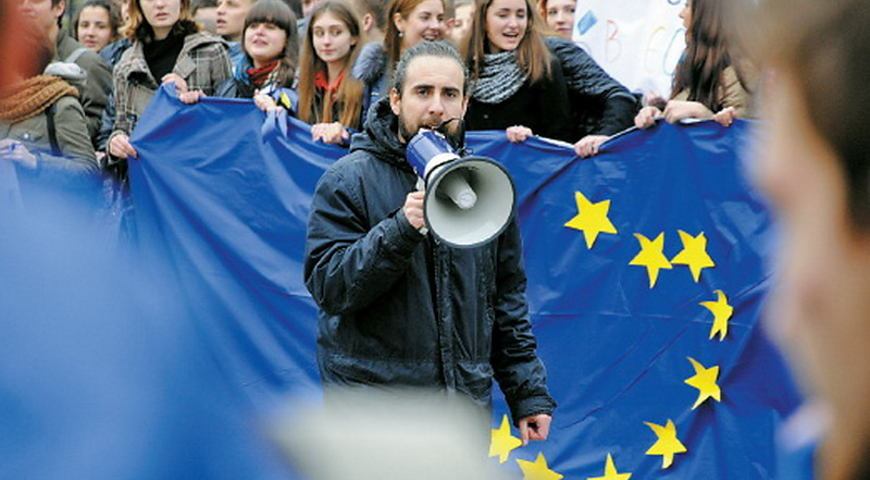 The Antonovych family from the USA came up with the idea for the fund and made the first contribution to it. Eventually a donor from Germany, Stefan Myroniuk, joined in, inspired by the words of Archbishop Borys Gudziak about Solchanyk. The initial goal of $150,000 for the fund initially seemed unattainable, says Olha Zarichynska, head of the UCU Development Department.

Then from January to December 2020, five members of the UCU community celebrated their anniversaries, collecting donations for the fund in lieu of presents. UCU Professor of History Yaroslav Hrytsak, who was a teacher and then a colleague of Solchanyk, collected donations on his 60th birthday.

“In his student years,” says Hrytsak, “[Solchanyk] was fired up by the idea of doing Interdisciplinary Humanities Studies under the direction of Warsaw University Professor Jerzy Axer. In Ukraine, this program was implemented simultaneously at three universities: Warsaw, Ivan Franko National University in Lviv, and UCU. And students could apply only after their first year of study. Regardless of the fact that he was older, Bohdan enthusiastically applied. We were so impressed during his interview that we made an exception for him. So Bohdan started to study simultaneously at three universities, and, upon completion, he went to Warsaw for graduate work and, at the same time, became a teacher at UCU.” 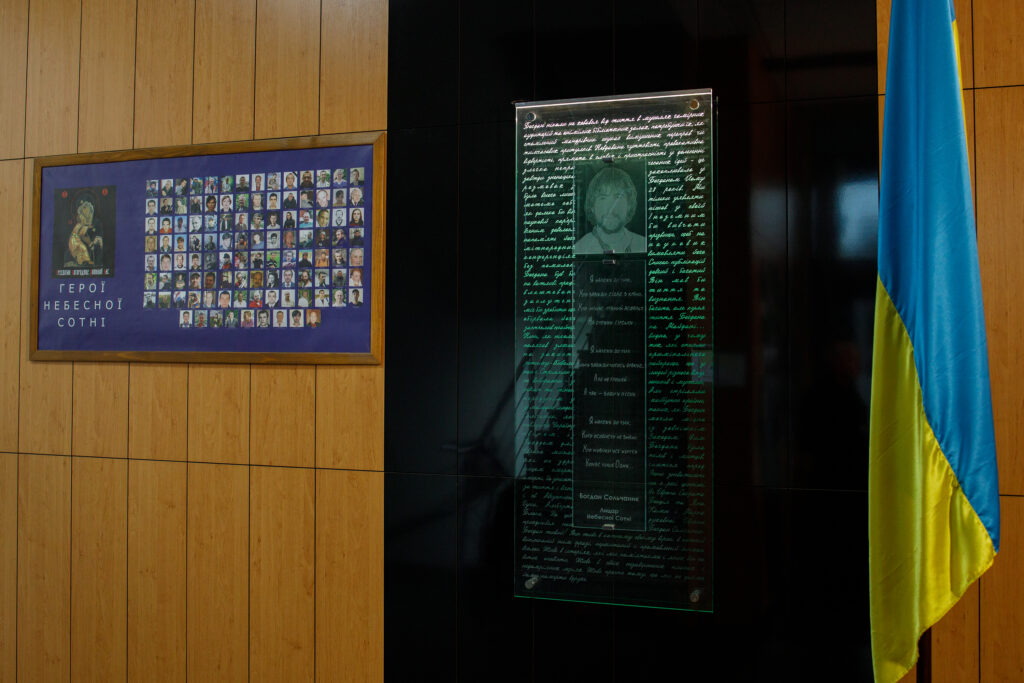 The UCU Learned Council has awarded the scholarship to scholars who demonstrate excellent academic results and have been published or accepted for publication in authoritative Ukrainian and foreign journals and lead an active public scholarly and civic life. An interdisciplinary approach to doctoral research is also a great plus. Five scholars have been awarded since 2016. 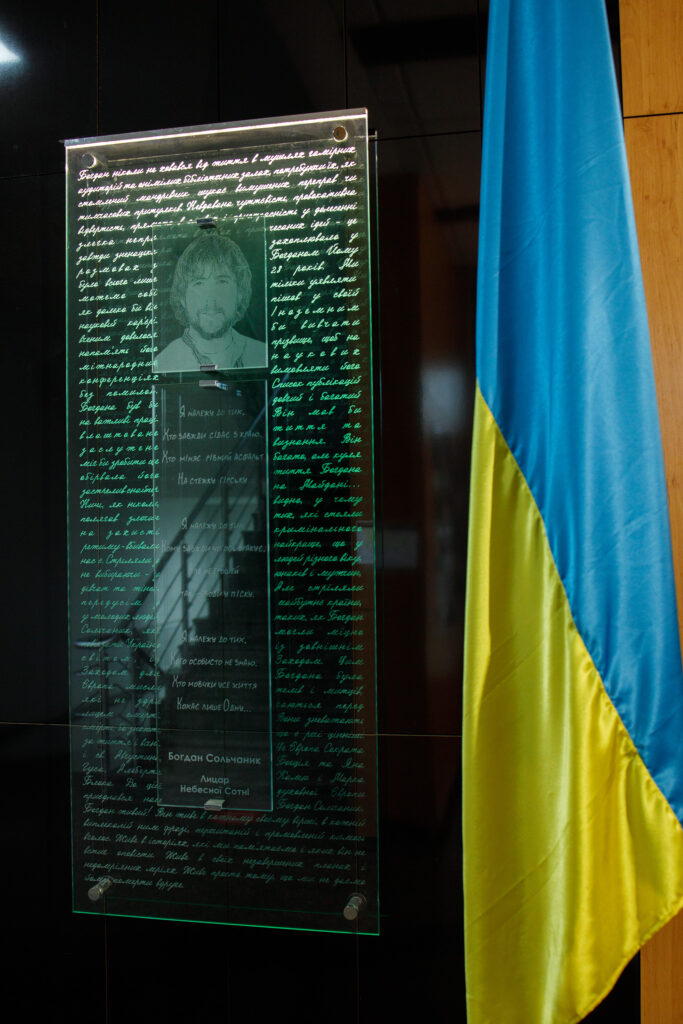 Brief notes about Solchanyk: Born on July 25, 1985, in Staryi Sambir, Lviv Region, Ukraine, he taught at UCU’s Department of Modern History. He was felled by a sniper during a peaceful protest in Kyiv on February 20, 2014. A street has been named after him in his hometown, and the school where he studied has been re-named in his memory. In 2014, his friends and relatives published his verses, which he did not even try to show to anyone during his life.