At the decision of the UCU Learned Council, two noted Ukrainian scholars and longtime friends of UCU have been named honorary doctors: Natalia Yakovenko, historian and professor at the Kyiv-Mohyla Academy and doctor of historical studies, and civic activist and Vice-President for External Relations of the U.S.-Ukraine Foundation Vera Andrushkiw. The honors will be presented during the 2020 summer commencement ceremonies.

The title “Doctor honoris causa of the Ukrainian Catholic University” is the highest honor that the university has established, with the goal of honoring people for their services in the field of education, culture, and art, and ministry for the glory of God, the common good, and human dignity. This title is given to people whose activities reflect the values by which the university lives and which it considers it its mission to spread.

Professor Natalia Yakovenko through her whole life, sometimes in conditions of harsh ideological pressure, made a path for academic freedom through her position and attitude, professing the highest academic virtues, defending principles of truth and human dignity. Her life’s principles accord with the identity and mission of UCU, so, naturally, the university has developed friendly relations with her. According to Myroslav Marynovych, Natalia Yakovenko belongs to that group of historians who did much work to modernize Ukrainian historical methodology and so rescue its honor and, finally, bring it freedom. 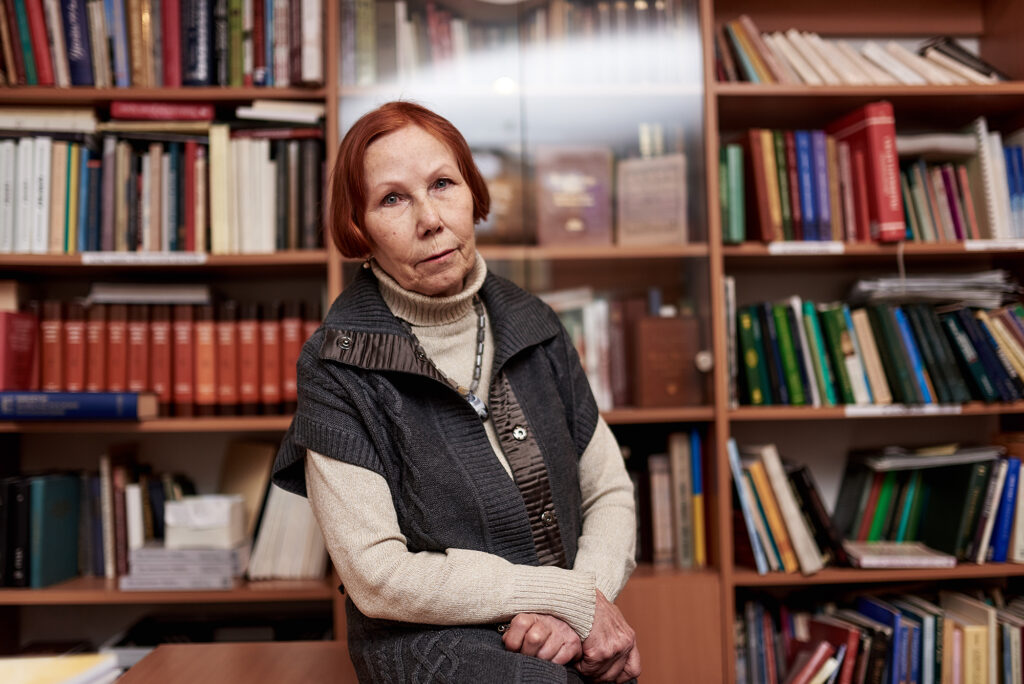 Being a member of UCU’s first senate (2002-2005), Natalia Yakovenko played an honored role in the university’s inauguration in June 2002 and the simultaneous birth of its history program. As part of the inaugural ceremonies, she shared her reflections on “two histories”: independent, academic and popular, didactic, and then about the necessity of their being clearly separated.

Eventually Yakovenko traveled to take part in discussions important for the university, in particular the Humanities Faculty, on medieval studies at Ukrainian universities (on the occasion of UCU’s launching an interdisciplinary program in medieval studies on November 17, 2006) and on the university’s scholarly periodical (on the occasion of the publication of the first volume of the history series “UCU Scientific Notes,” on February 23, 2011).

In recent years, Natalia Yakovenko has fruitfully cooperated with the scholarly-research program “Kyivan Christianity,” taking part in a number of authoritative scholarly conferences in Kyiv: on the ecclesial tradition of the Kyivan Church (September 2008), on the concept, symbols, and practices of religious culture of pre-modern Ukraine (May 2017), on the year 1768 in the history of Ukraine (September 2018), and on the 1030th anniversary of the baptism of Rus (October 2018). For a number of years in a row she took part in meetings and discussions with UCU students during historical and educational expeditions of students of the Humanities Faculty to Kyiv.

On January 14, 2011, Natalia Yakovenko was the honorary speaker at the commencement ceremonies for master’s  students in history, calling the students “sapere audere” (to have the courage to know) and warning those who want to become professional historians that “involvement in learning carries an absolute obligation to think independently.”

On May 30, 2013, Natalia Yakovenko spoke at UCU’s Lecture of Freedom in Memory of Oleksandr Kryvenko on the occasion of awarding the best Ukrainian journalist the Kryvenko Prize “for advancement in journalism.”

More (in the Ukrainian language) HERE

Vera Andrushkiw, civic activist, pedagogue, active member of the Ukrainian National Women’s League of America, headed the Detroit Committee for the Defense of the Persecuted in Ukraine (1972-1976), was the director of Ukrainian studies summer schools at Harvard University (1997-1999), taught at Wayne State University (Detroit) and the University of Michigan (Ann Arbor) (1985-1999), and since 1999 has been the director of the partnership of communities program of the US-Ukraine Foundation in Washington. 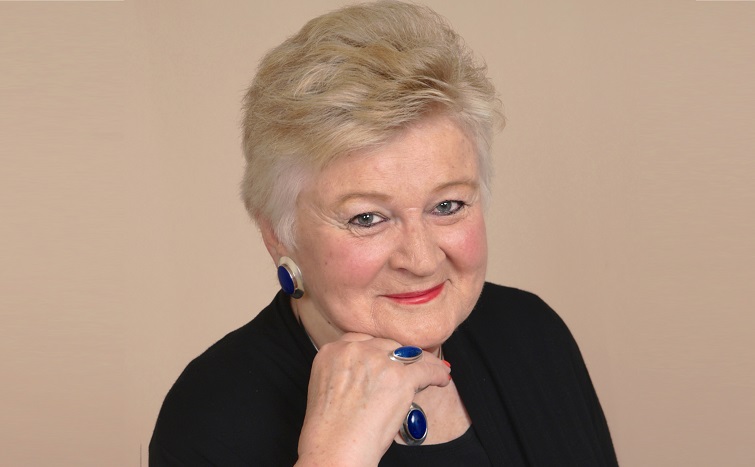 A civic activist, she was also actively involved in preserving the memory of the Holodomor in the USA. This year she took part in a sociological conference in Michigan where she met participants of a conference on the theme of the Holodomor-genocide of 1932-1933 and also offered educational materials which teachers can use to teach themes of genocide in U.S. schools.

After Ukraine declared its independence, Mrs. Andrushkiw became actively involved in the development of business education in Ukraine, in particular, for a number of years she helped organize student internships at the newly-created Lviv Institute of Management at the Business School of Wayne State University. For this, she received a grant from the American government for an exchange of professors from Ivan Franko University in Lviv, Lviv Polytechnic, and the Lviv Institute of Management, thanks to which the teachers had the opportunity to develop new courses, materials, and translations of textbooks in economics.

She later headed the Detroit branch of the Ukrainian National Women’s League of America (UNWLA). With the start of the war in eastern Ukraine, UNWLA, with the active involvement of Mrs. Andrushkiw, started helping the volunteers, sending food and clothes both for soldiers and for refugees. Thanks to UNWLA financing, the Ukrainian Catholic University opened the UCU Horizon of Hope Center for Psychological Consultation, in which all who suffer because of the war can receive free expert psychological/psychotherapeutic help at current international standards.

Mrs. Vera Andrushkiw is actively involved in supporting UCU and activities of the Ukrainian Catholic Education Foundation, co-chairing the Friends of UCU Committee in Michigan, and she helped the development of the UCU Lviv Business School with advice and contacts.

More (in the Ukrainian-language) HERE