The Austrian Academy of Sciences had its annual election of corresponding members. Professor Yaroslav Hrytsak of the Ukrainian Catholic University, a Doctor of History, was elected from Ukraine. 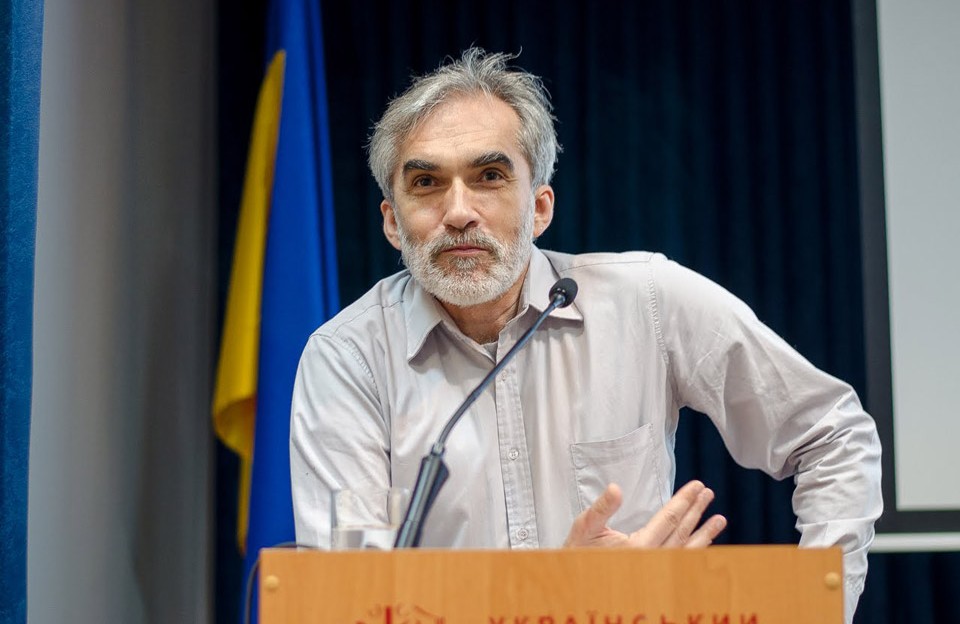 Professor Yaroslav Hrytsak is the founder and chief editor of the annual scholarly publication “Ukraina Moderna,” laureate of the Antonovych Foundation and the Jerzy Giedroyc Award, and has honors from the journal “Korespondent” and an award for the best foreign book about Eastern Europe (1998). He has more than 500 scholarly publications on the theme of history. He is also known as a publicist.

New members are elected to the Austrian Academy of Sciences once a year. For entry it is important that candidates meet the highest demands of personal qualities, scholarly work, reputation in the professional world, and also that they represent various disciplines.

“Today the Austrian Academy of Sciences elected Yaroslav Hrytsak as a foreign corresponding member of our academy. We are particularly pleased to congratulate him for this honor and we hope to often greet the professor within the walls of the academy,” stated Anton Zeilinger, president of the Academy.

Yaroslav Hrytsak considers the news of his election as a corresponding member of the Austrian Academy of Sciences as an honor for the Ukrainian scholarly community in general: “I think I received this honor because I’m known in Austria among my fellow historians. And so I think that in this way the academy demonstrated its solidarity with Ukraine in this difficult time for all of us,” says Prof. Hrytsak.

Since the mid-1960s it has become Austria’s leading institution in the field of non-university fundamental research. It is composed of two sections: mathematics and natural sciences; philosophy and historical studies. In addition, the K. Lorenz Research Center for Behavior and Cognition and the International Institute for Applied Systems Analysis are also part of the academy. The Academy’s library contains more than 100 thousand volumes.

You can see a list of newly-elected members of the Academy HERE.