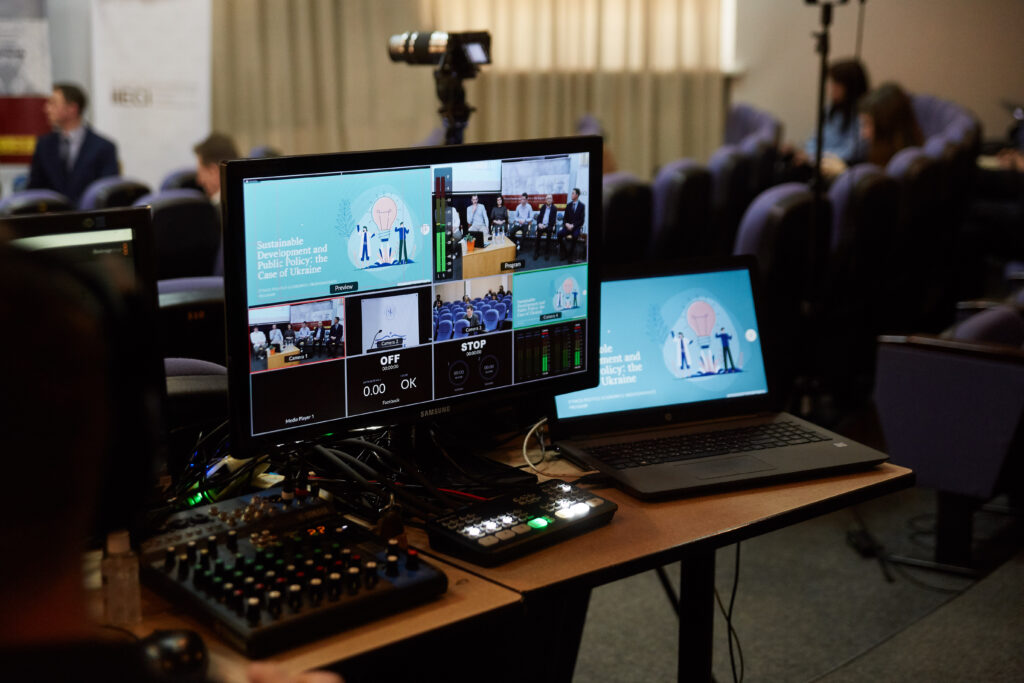 In the past, it was reasonable to think poverty will always be with us. That is no longer the case. That should contribute to how we respond to the issues of migration. Furthermore, everything happens at the local level, and sometimes local people are not taken into account in the local setting. When it comes to COVID-19, the disease has no bounds, and it plays out on the local level.

Kim Daniels: Co-Director of the Initiative on Catholic Social Thought and Public Life at Georgetown University

Tens of millions of people have fled their homes in recent years. Forty-four million people live in the United States who are of immigrant background. The Catholic Church has played a key role in integrating immigrants in the United States. The Church is guided by Catholic Social Thought which holds Catholics have to do right by their neighbors. Pope Francis has repeatedly expressed solidarity with migrants. The Catholic Church should be a home with open doors, and migrants are the key. 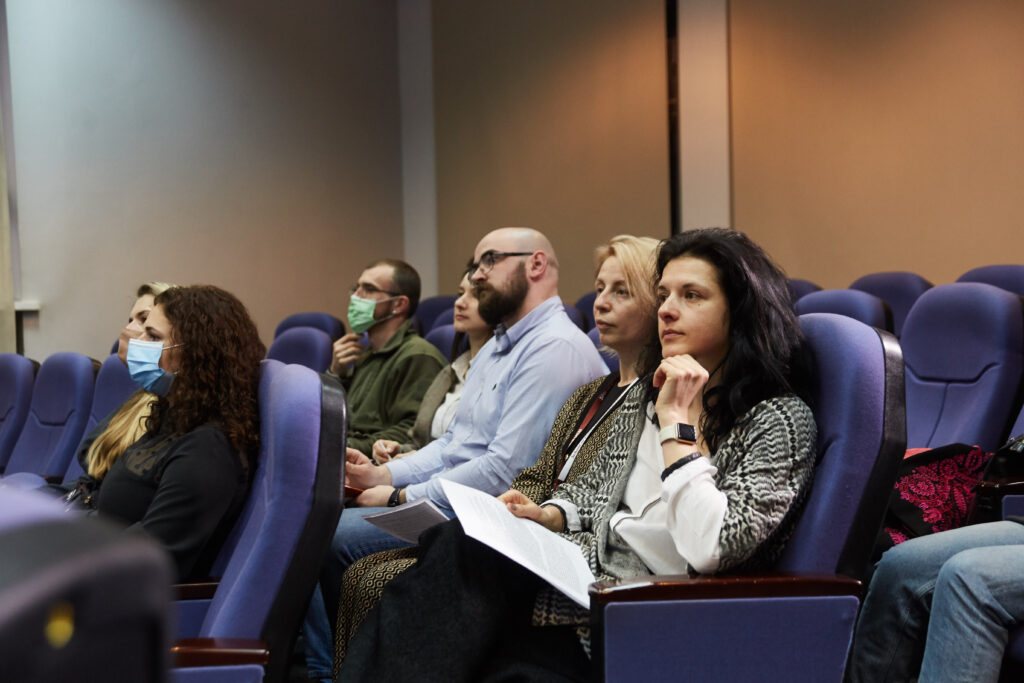 One in one hundred people have been displaced in the world. This is the highest number of people in recent memory. The three great monotheistic religions have a basis in migrants. In Judaism, there is the captivity of the Jewish people in Babylon. In Christianity, Jesus and his family fled to Egypt to escape King Herod. In Islam, Muhammad fled from Mecca to Medina.
St. Augustine emphasized the order of loves. Those who have the highest need, and those who Catholics can most capably help should be given priority. 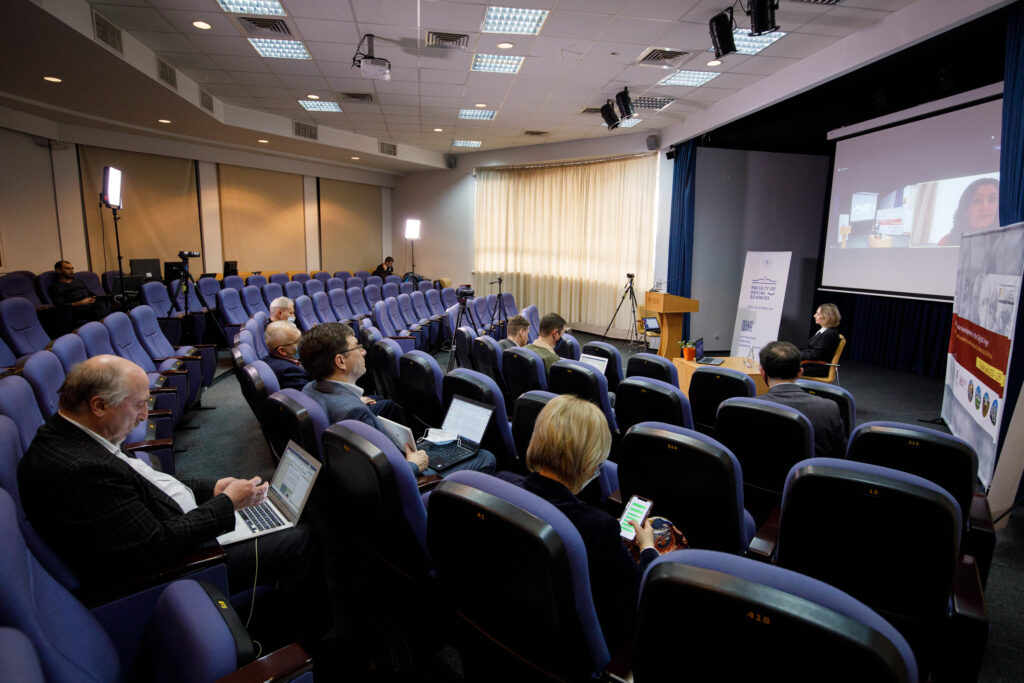 Jacob Adams is a sophomore at Georgetown University where he is majoring in history with a concentration in the Middle East. He also works with Georgetown’s Augustine Center.