BACK
“Freedom is knowing who you are.” “Freedom is having your own thoughts.” “Freedom is creating.” You can see plates with inscriptions like this on the walls and doors of buildings in various cities of Ukraine. Young, active people with initiative, students of UCU and other universities who are creating the Free Space community hang them up. 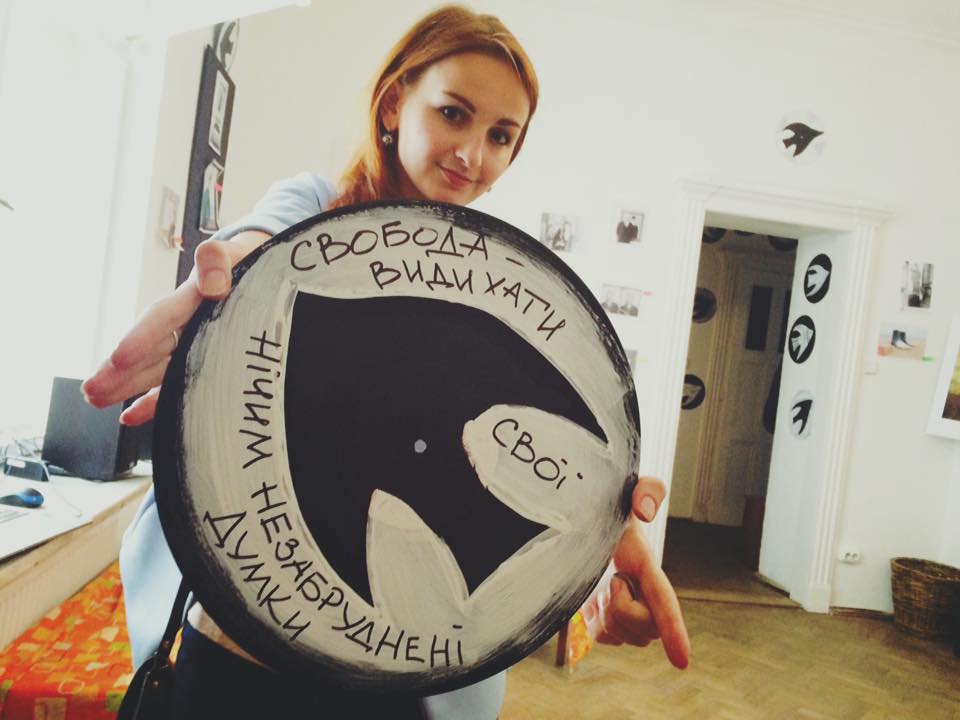 Free Space is, you could say, an external collegium of UCU. The old Austrian apartment on Pekarskii Street, 13, in Lviv that used to be the monastery of the Orionist Fathers recently became a dormitory and cultural center for students. Myroslav Lesiuk, a fourth-year student at the Faculty of Theology and Philosophy of the Ukrainian Catholic University, a co-founder and one of the active members, recounted the history and current life of the project. 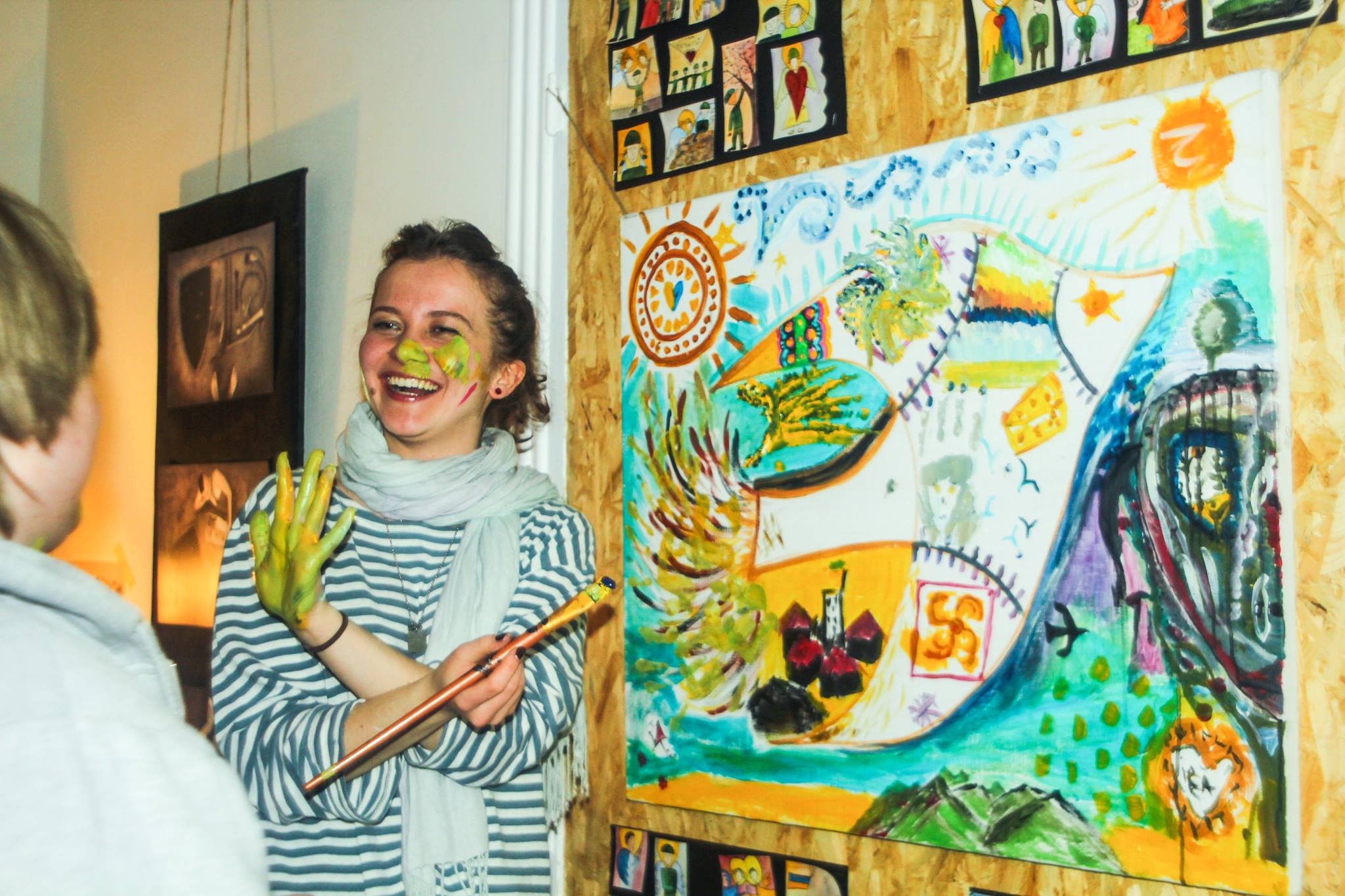 The idea of Free Space arose four years ago, though it was completely formulated a year later, and on 14 February 2014 the first meeting was held. The concept of Free Space is to gather like-minded people, those who want to think freely, to change something. The emblem is a bird, which symbolizes freedom.

Free Space was founded three years ago, at the time of the Maidan, and its ideas rallied concerned young people even more so. Very active in the initiative were UCU students Andrii Datskiv, Volodymyr Datsiuk, Myroslav Lesiuk, and others. One of the founders and the one who thought up the project, Pavlo Didula, was in the 15th Self-Defense Brigade of the Maidan, Free People. To a certain extent, this also inspired the name of the project. 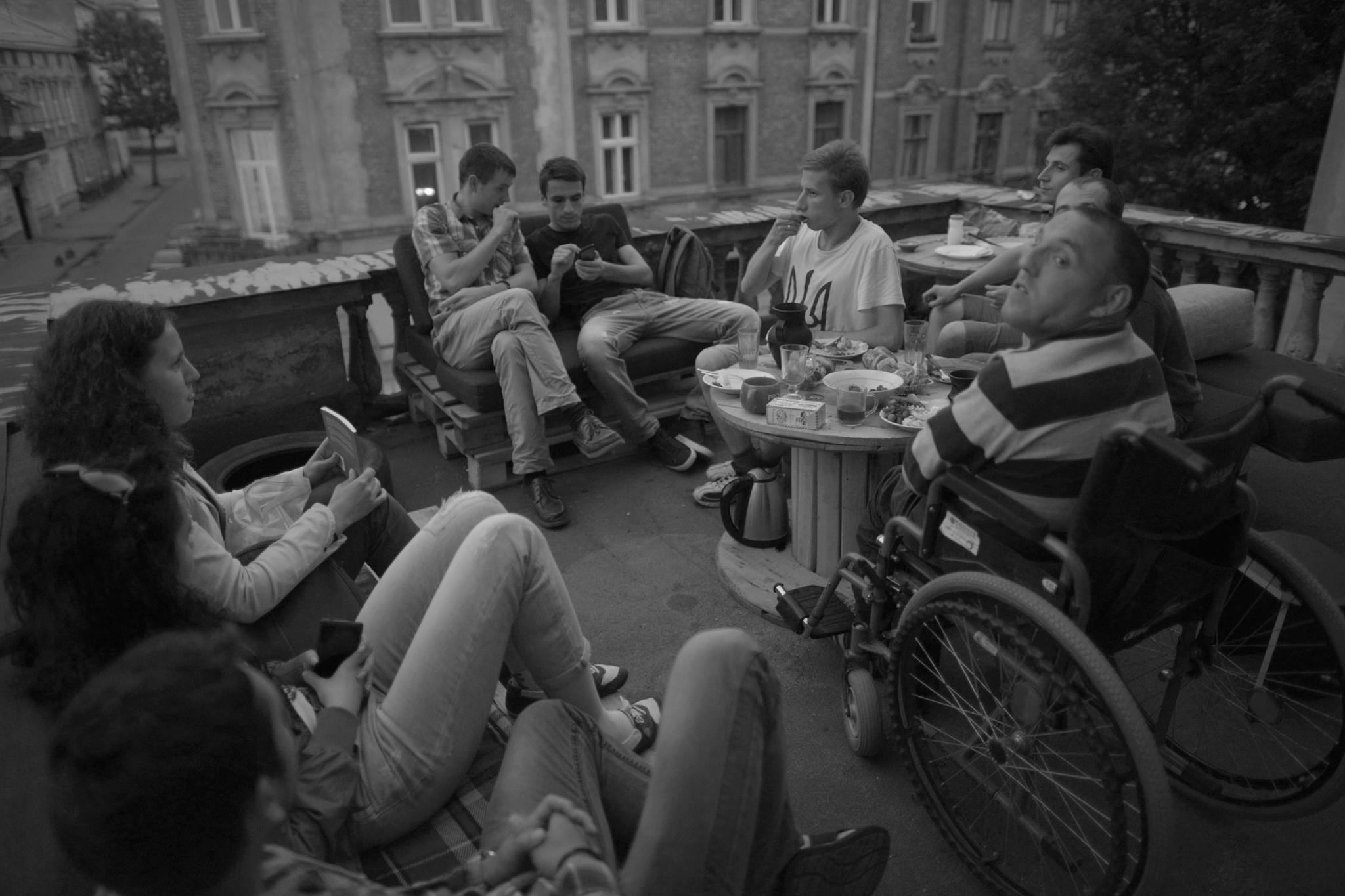 Part of Free Space involves a cultural exchange among areas of Ukraine. Youth from Lviv were recruited in the foundation of Freedom Houses in Kramatorsk and Sloviansk. But the Lviv center is different from them because it has significantly more creative and cultural events. Among the most famous is the “Movie Terrace.” During the evening in the warm time of the year, films are shown on the large balcony of the Free Space apartment in a cozy atmosphere. In addition, various training sessions are held, in particular in ethnography and folklore, master-classes, meetings with artists, writers, and civic activists, and evening parties and recitals. 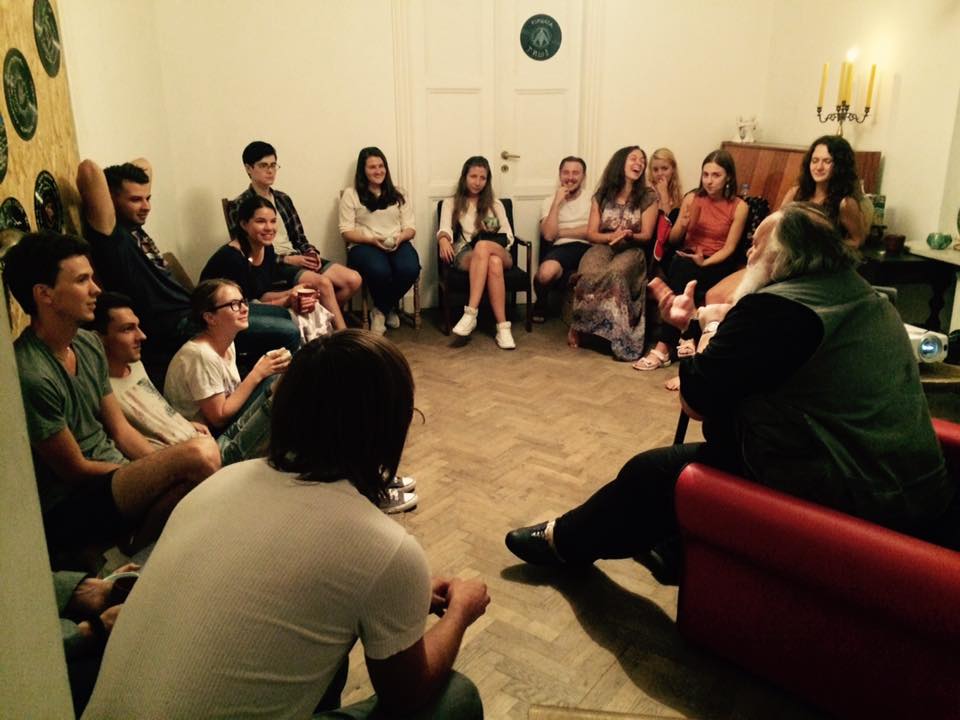 Lesiuk himself said what Free Space means to him: “This is that space where you feel yourself to be truly free. A platform for creativity like none other in Lviv.  You’re immersed in another world, like you’re at home, but you’re not at home.” 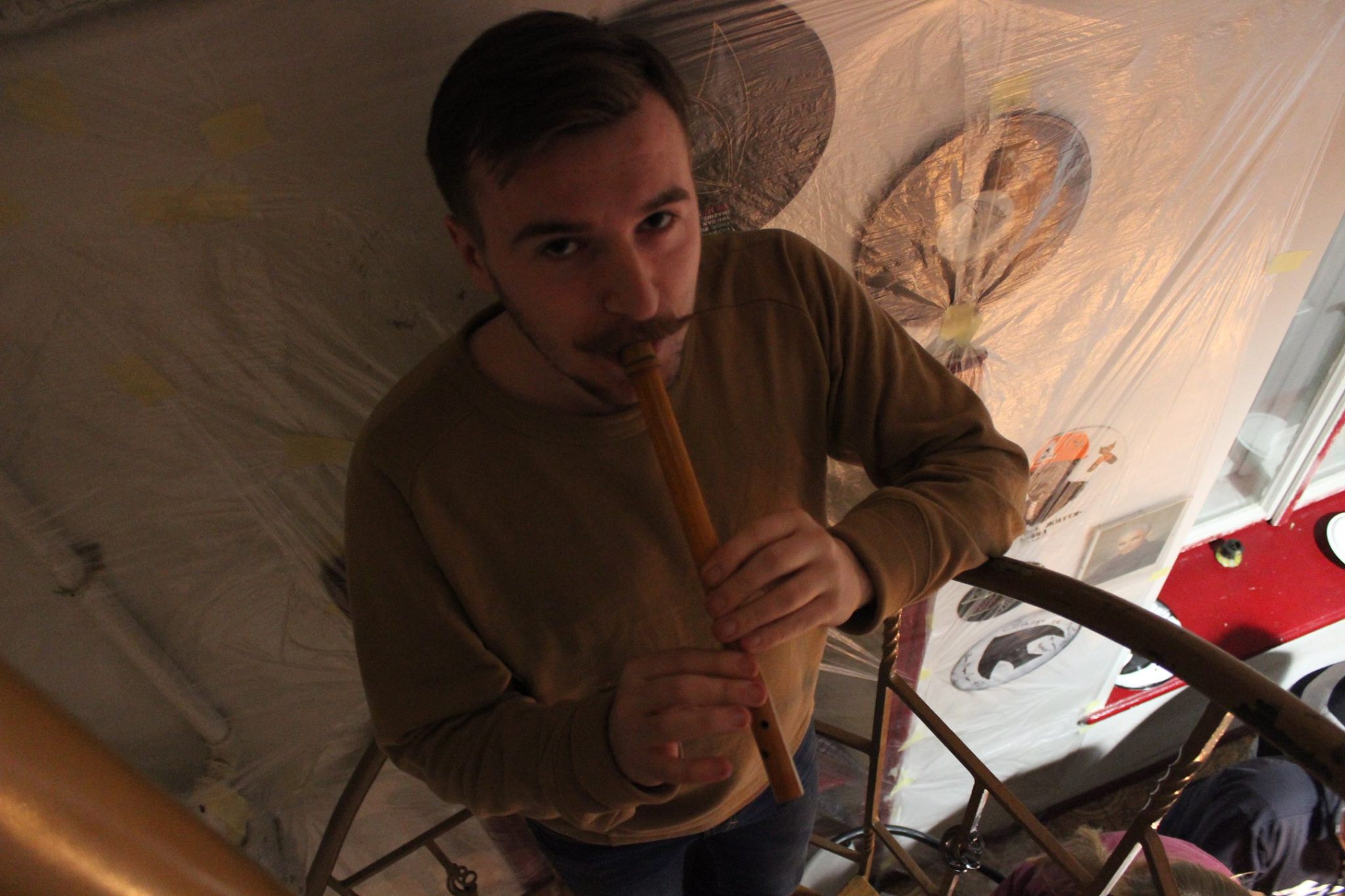