Deputies of the Lviv City Council agreed to re-name Khutorivka Street in honor of John Paul II, and the territory of the UCU campus near Stryiskyi Park (in the area of Stryiskyi and Kozelnytskyi streets) will be Holy Wisdom of God Square. 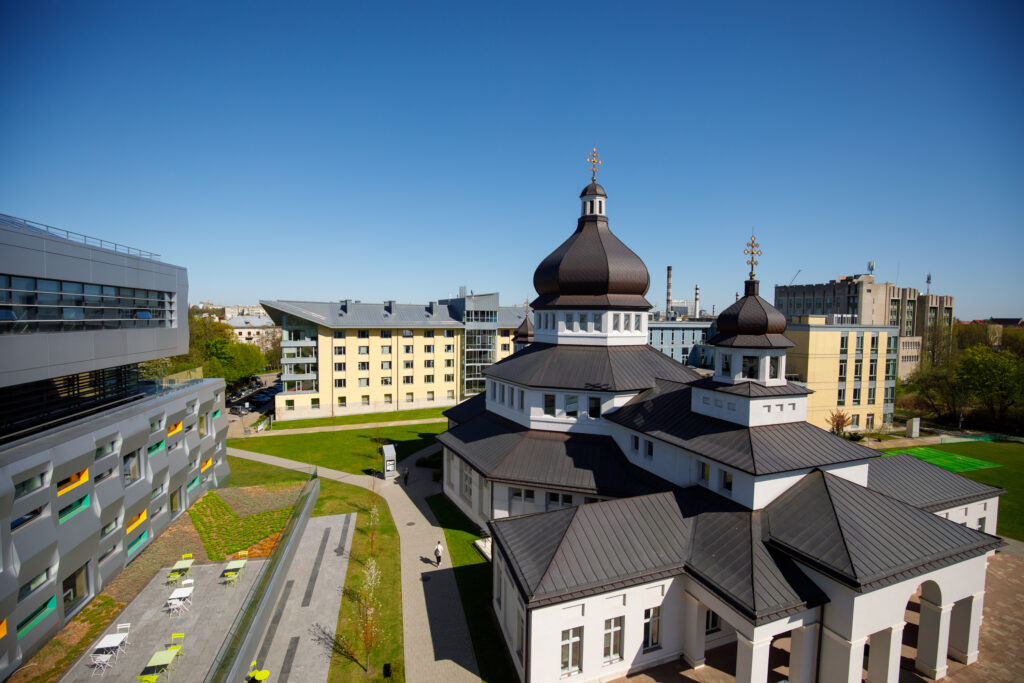 The deputies of the Lviv City Council announced this decision on Thursday, 20 May, according to Zaxid.net

The Ukrainian Catholic University approached the Lviv City Council about re-naming the streets. This initiative coincided with the 20th anniversary of the Visit of Pope John Paul II to Lviv, which will be celebrated from 23 to 27 June of this year.

Now a section of Khutorivka Street, from Stryiskyi Street to Prospect Chervonoyi Kalyny, will be called Prospect St. John Paul II, and the UCU campus will be located on Holy Wisdom of God Square. The center of the university campus is located at the University Church of the Holy Wisdom of God. 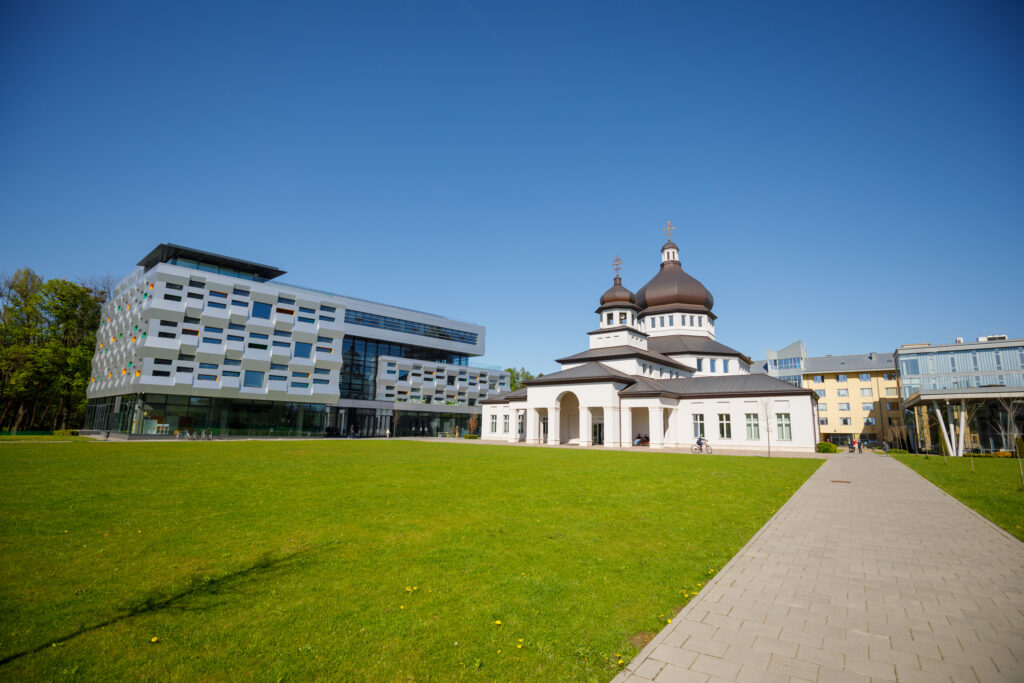 Within a month, the Sykhiv District Administration is to prepare and install signs with the new names of the streets and square.

We recall that from 23 to 27 June 2001 Pope John Paul II made an international visit to Ukraine. During his time in Lviv, the Pope blessed the cornerstone for the construction of the campus of the Ukrainian Catholic University and also the complex of Holy Spirit Seminary of the UGCC in Lviv and the UCU Faculty of Theology and Philosophy.