The Metropolitan Andrey Sheptytsky Center has won the 8th Promotional Contest of Lviv Business “Face of the City-2017.”

This year, 32 companies and organizations took part in the contest, 20 of which made it to the second stage of the contest, voting, according to an announcement of the Lviv Chamber of Commerce and Industry. 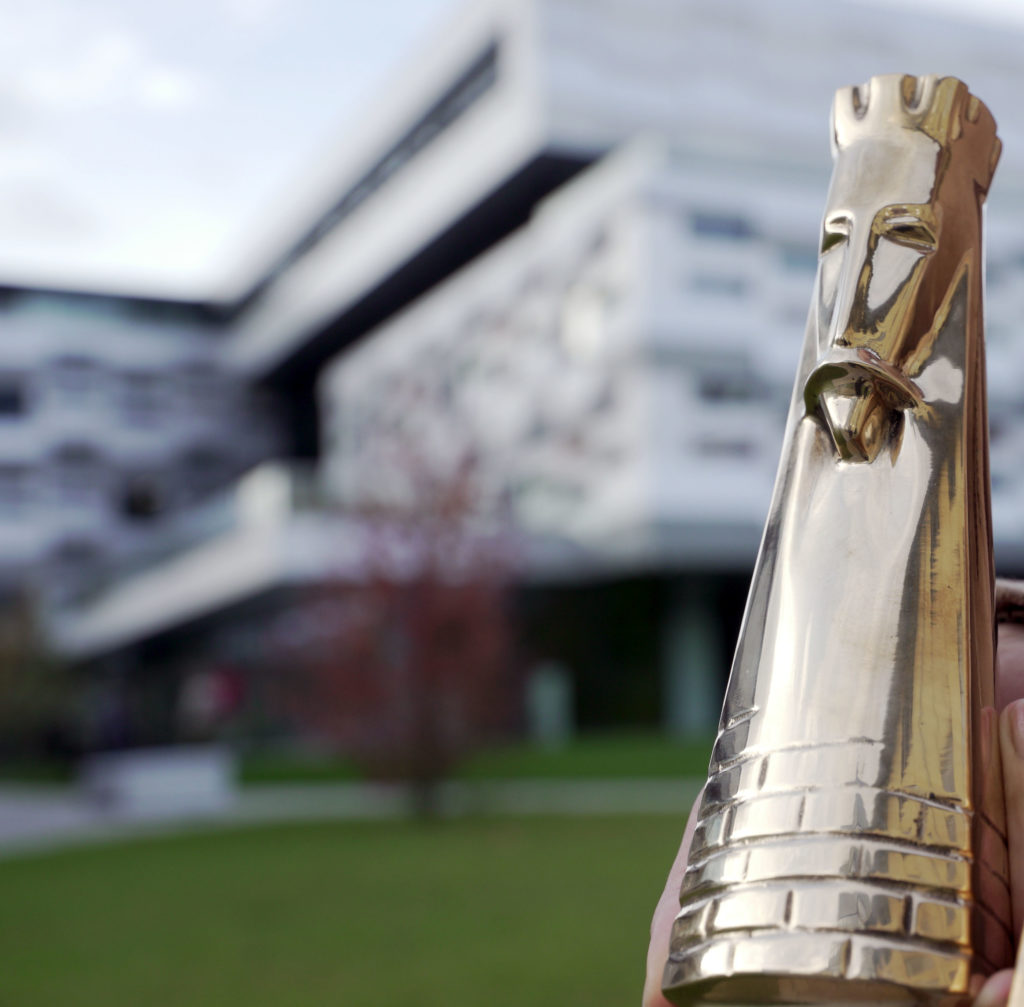 Fifteen companies won nominations. But the winner of the grand prize “Face of the City-2017,” the bronze lion, is the Ukrainian Catholic University for the opening of the Metropolitan Andrey Sheptytsky Center. 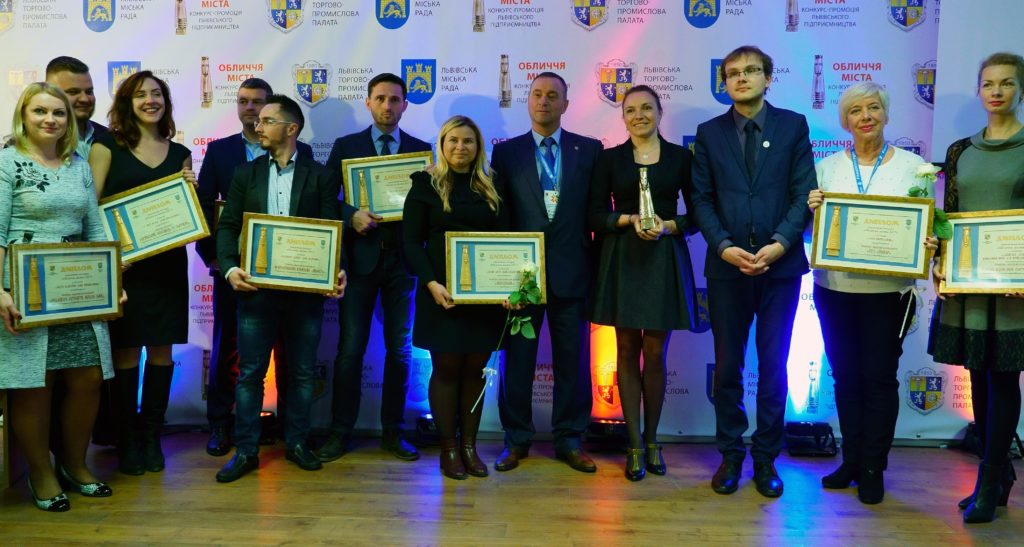 The construction of the multi-purpose building, which is a modern library and a site for holding cultural events and scholarly conferences, was decisive for its winning the prize. Another factor was the fact that this is the first building in Lviv since independence that has been specially built as a library.

“Every year we try to choose significant companies and organizations of Lviv which worthily represent our city. In this way we thank business people for working for the development of the city, the nation, and for you and me. A particularity of the 18th Contest, ‘Face of the City-2017,’ is the fact that for the first time we have honored not a company but an organization which has done much and, I am convinced, will do still more in the future, including for the development of business. For forming the worldview of youth, as UCU does, guarantees the development of the nation and business. Winning ‘Face of the City’ means, above all, that the community highly values the organization’s activities.” So spoke the president of the Lviv Chamber of Commerce and Industry, Dmytro Aftanas, at the awards ceremony.