The Ukrainian Catholic University (UCU) has been named one of 30 outstanding projects created during Ukrainian Independence. Story BELOW 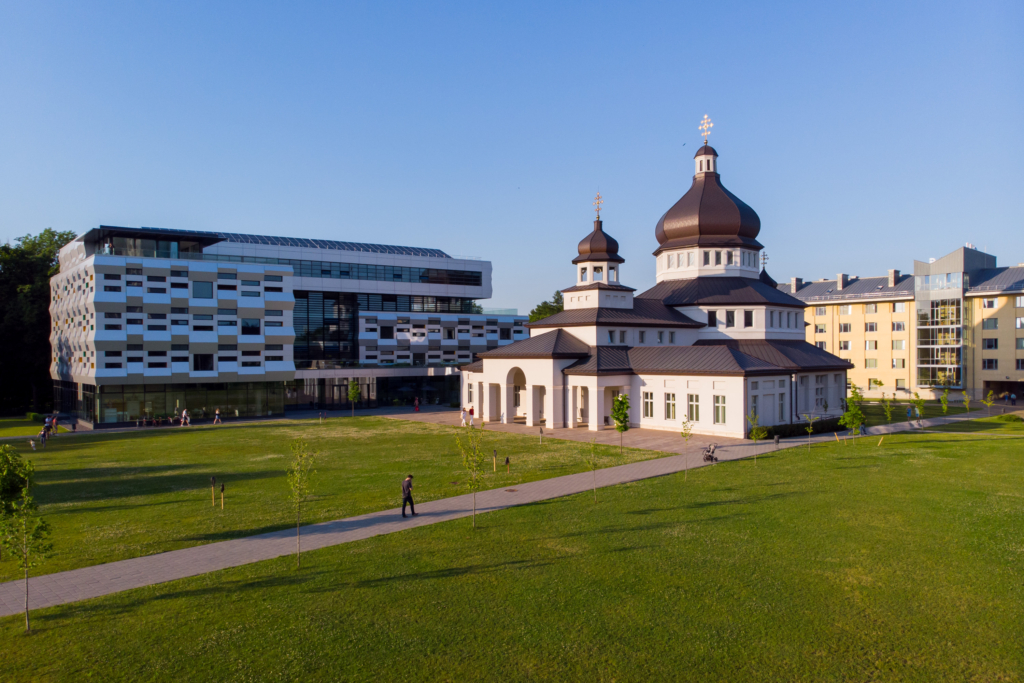 The thirtieth anniversary of Ukraine’s independence is a good reason to remember the significant projects that have moved the country forward.

Our list includes both grand infrastructure projects, such as the Chernobyl Shelter, and tectonic political shifts, such as visa-free travel. In total – 30 projects. Some of them are still moving the country forward, some have lost their former significance or have not withstood the test of time. But they all influenced Ukraine.

The list of projects was developed by the team of PMI Ukraine Chapter – the official representative of the international organization for project management – Project Management Institute. The list includes projects based on the principles of UN sustainable development. The list was not rated, the projects are listed in descending order – from now until 1991. The detailed methodology and composition of the jury can be found at the end of the list.

LIGA.net presents the top 30 projects of independent Ukraine within the information partnership with PMI Ukraine Chapter. If a member of the jury was involved in the project, namely he or a member of his family worked in the project team, he was deprived of the right to vote for the project.

The list of projects was compiled by the members of PMI Ukraine Chapter.