On 14 May, the Deputy to the Head of the EU Delegation to Ukraine, Rémi Duflot, visited the Ukrainian Catholic University. During his visit, he met with leaders of the university and gave a lecture for the students. 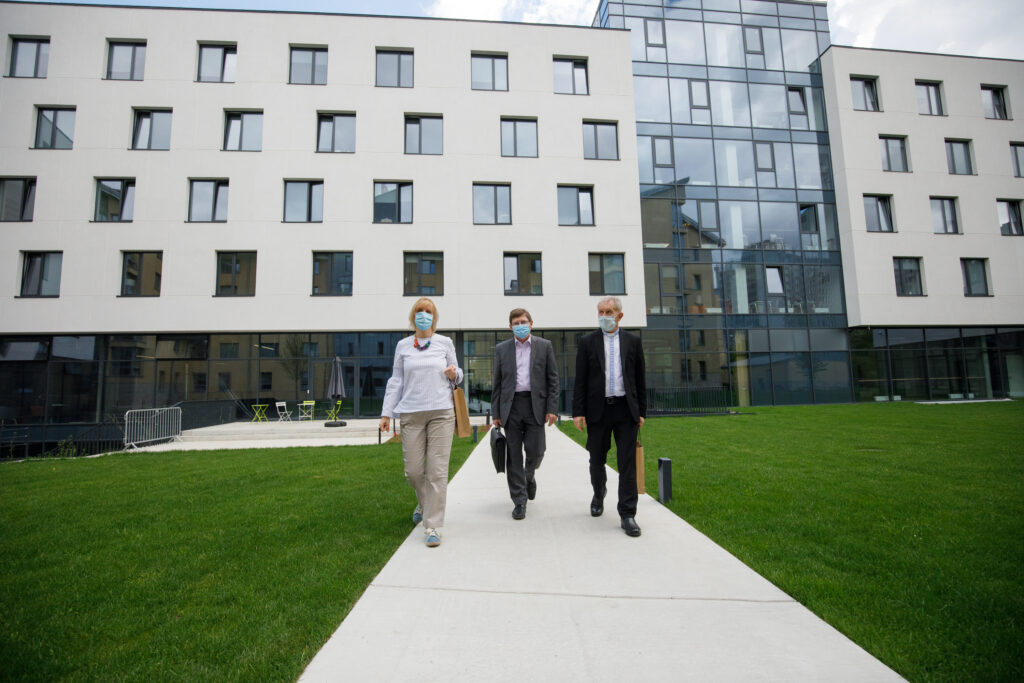 The meeting began with a tour of the UCU campus, given for the guest by Rector Fr. Bohdan Prach and Vice-Rector for Academic Affairs and Founding Dean of the Lviv Business School Sophia Opatska. Rémi Duflot viewed the new Collegium, a space for the life and formation of students, which is now operating in testing mode. (Its official opening is planned for 26 June.) The new construction will not only increase the physical space of the university campus but also increase the scale of the formational program, which focuses on the values of service, witness, and communication. 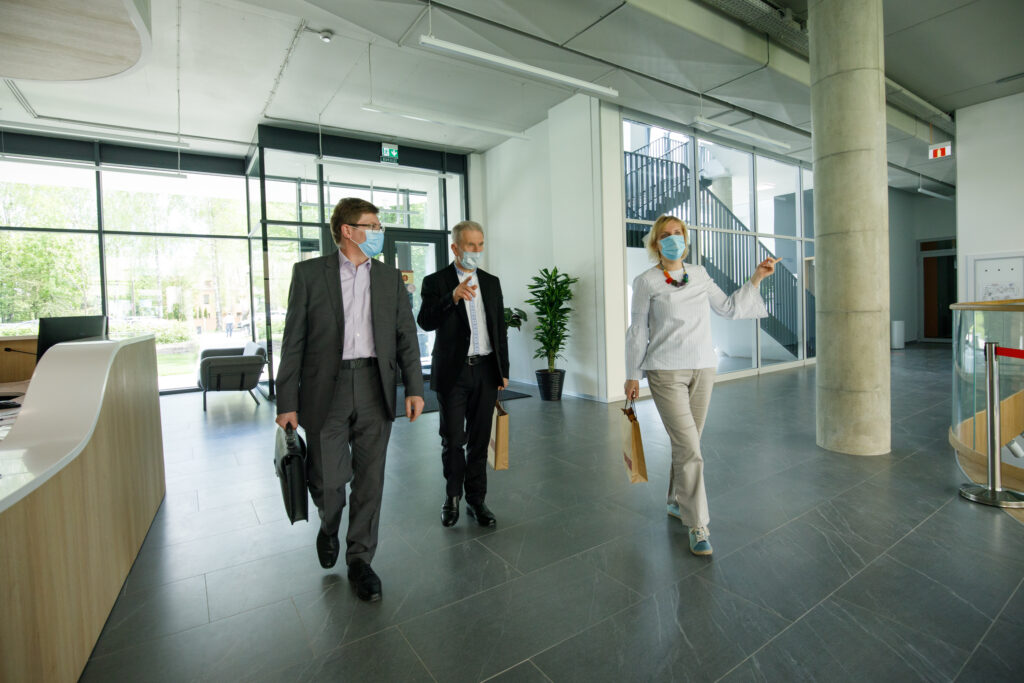 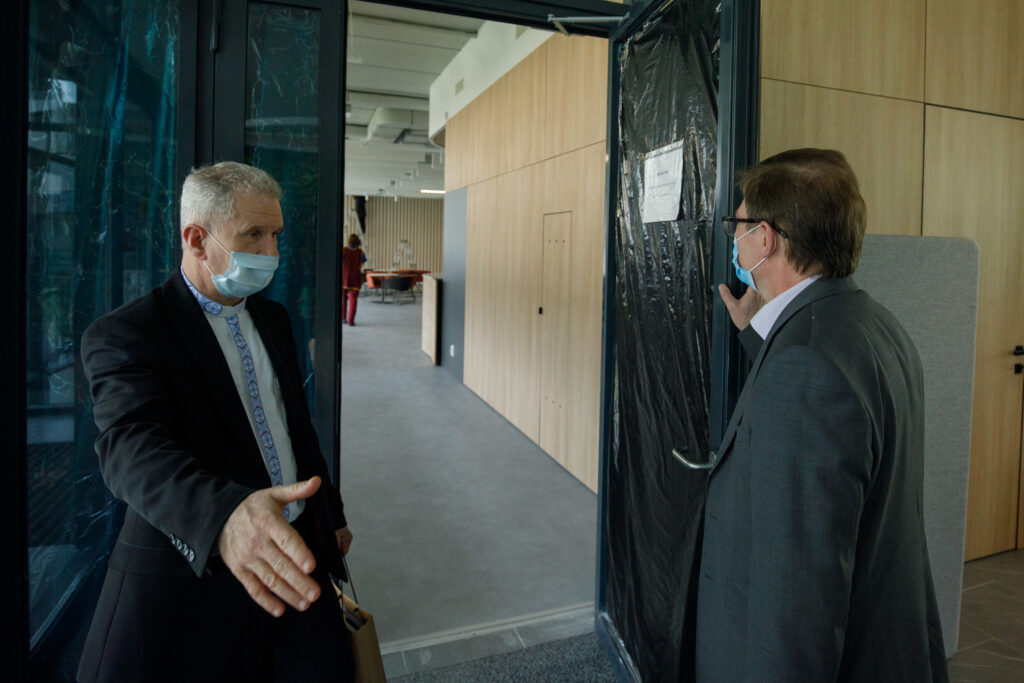 The Deputy to the Head of the EU Delegation to Ukraine then gave a lecture on geopolitics for students of the Ethics-Politics-Economics Program. He spoke of political and social relations among countries of the EU, partnership with Ukraine, and the war in the East. Speaking of military actions on the territory of Ukraine, Rémi Duflot confirmed that Russia is conducting a conscious policy of disinformation and also emphasized the illegal annexation of Crimea, which must be returned to Ukraine. Students asked about humanitarian aid for Ukraine, how far the European Union will go with sanctions against Russia, and if there are plans in the near future for collective actions on the part of EU countries regarding those countries which disturb international peace and world security. 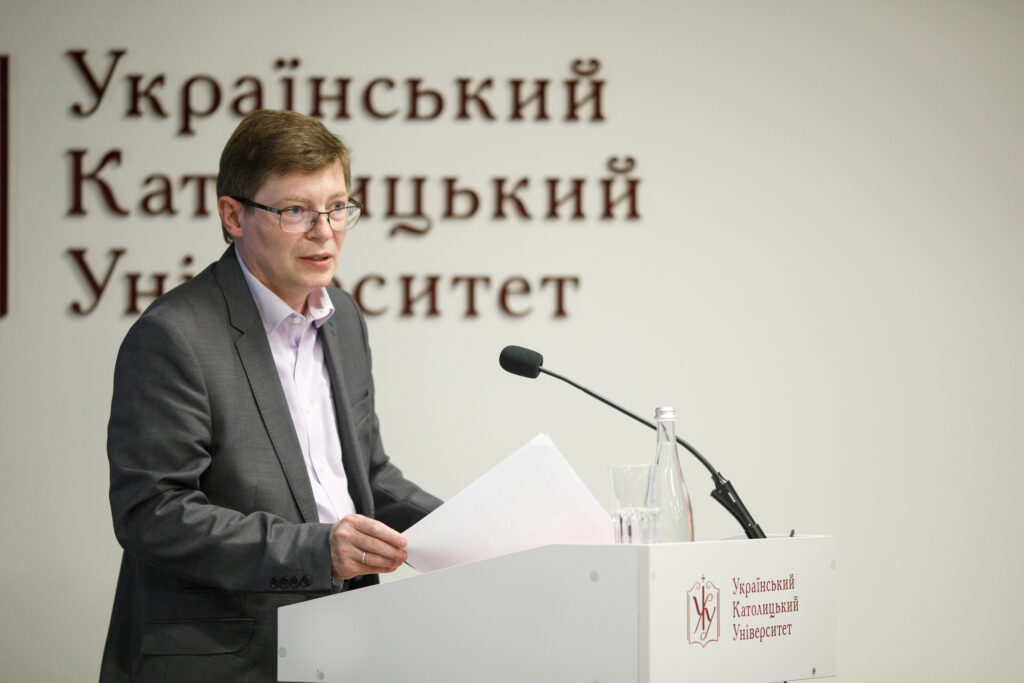 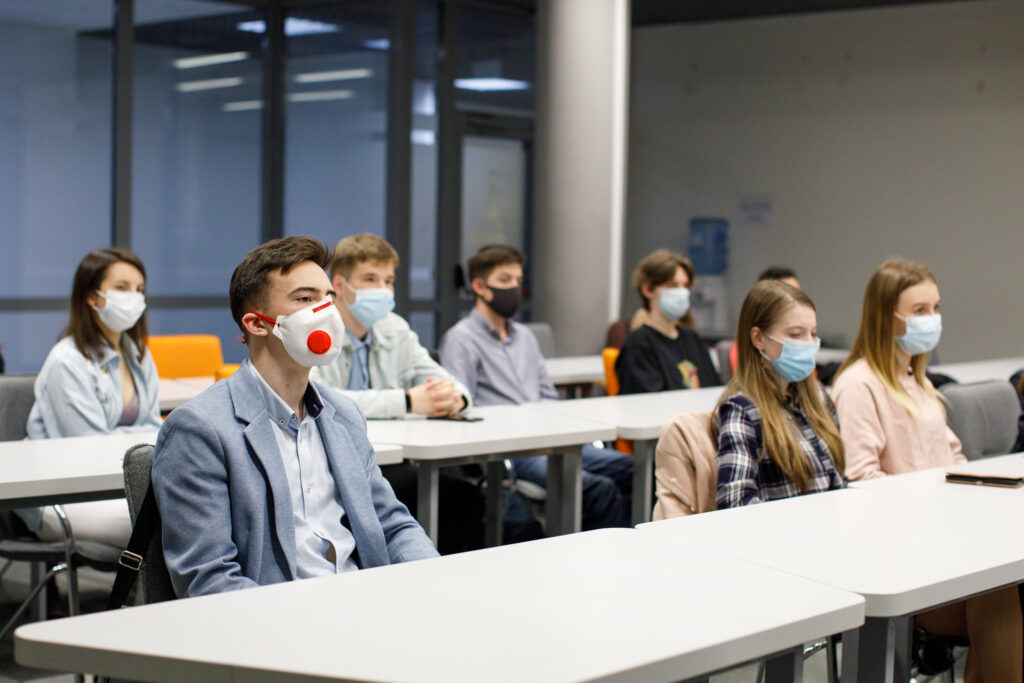 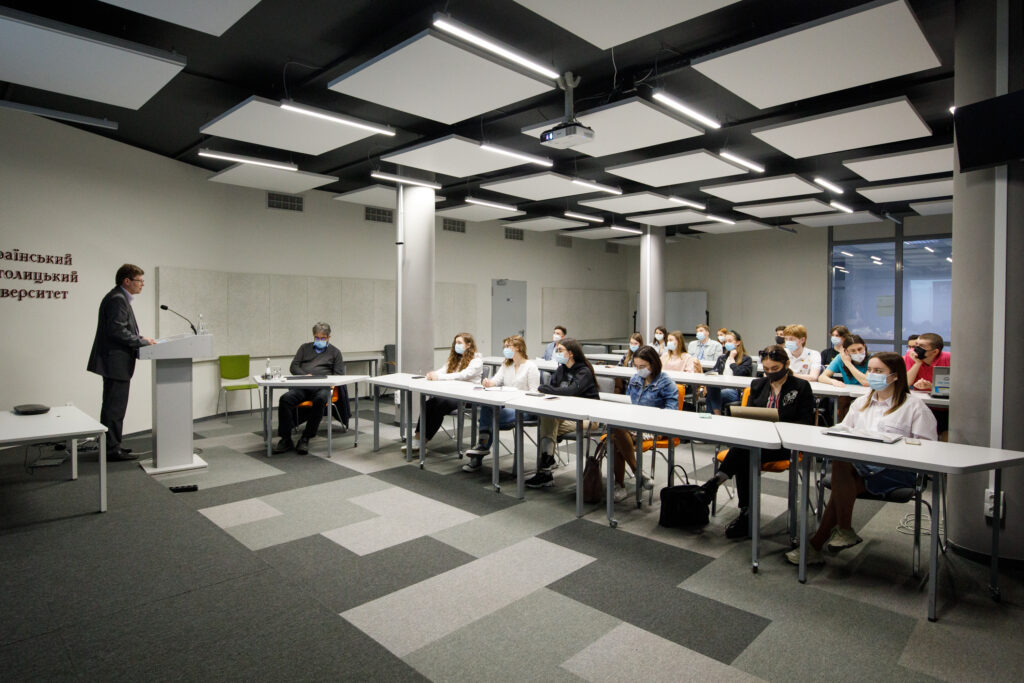