For the third year in a row, UCU is first in the rating of universities according to “Test grades for contract students,” according to vstup.osvita.ua 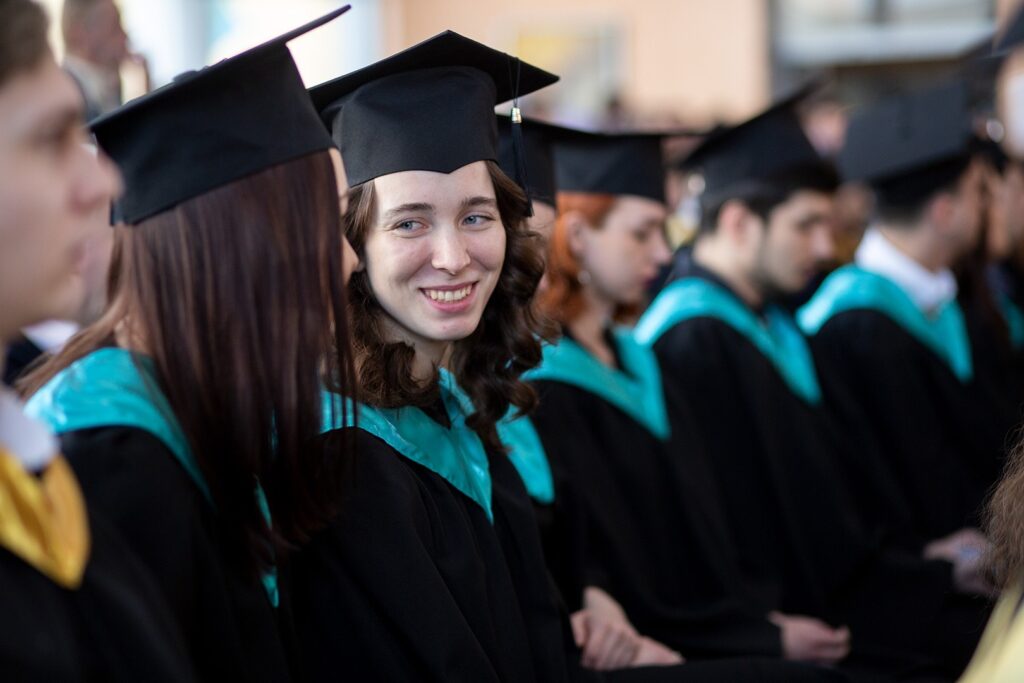 According to the rating’s data, the average score of a student entering UCU’s bachelor’s program as a contract student in 2019 was 183,72 points. The Ukrainian university ranked second, Kyiv-Mohyla Academy, is 9 points behind UCU, with an average of 173,99 points. (The Ukrainian government defines UCU programs as ‘based on a contract’: the student enters into a contractual agreement with the university and pays for educational services.) 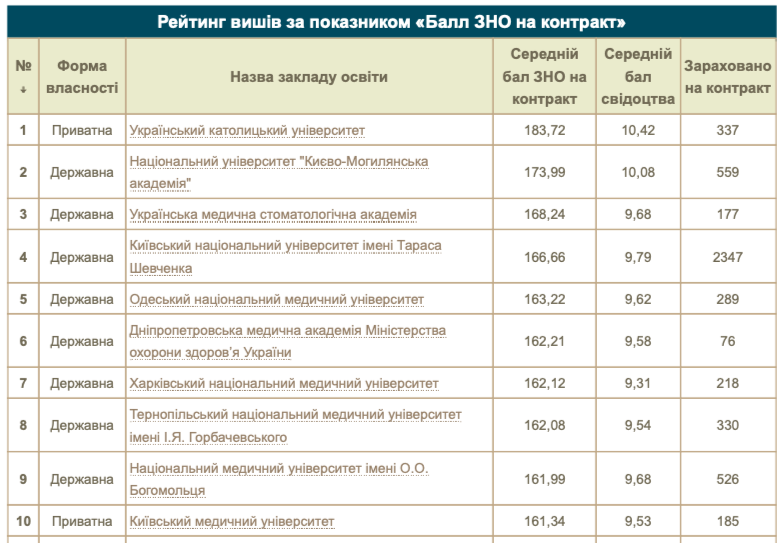 This is not the first time UCU has been first in the rating of Ukrainian universities. During the admissions campaign of 2018, UCU had an average standard test score of 181,4 points, ahead of leading institutions National University of Kyiv-Mohyla Academy (average 173,3 points) and Taras Shevchenko National University in Kyiv (average 171,6).

According to the results of admissions campaign 2019, the average test score of UCU entrants (not only on contract) was 187,98. More details about UCU’s entrants in 2019 are available in the Ukrainian language HERE 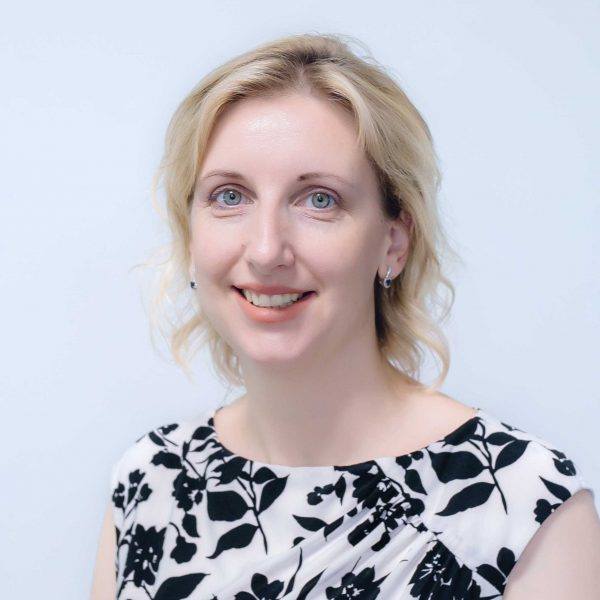 “On the other hand,” Opatska continued, “even with high standard test scores, we don’t see the student’s particularities. Sometimes high test scores happen not only because of hard work but because of access to tutors. But our most important goal is socially-involved graduates, prepared to fulfill their leadership potential in future service. So, in the new Strategy, we are moving along a path of socially-oriented education and volunteerism, in this way laying the ground for formation not only of an intellectual elite but of morally ethical leaders.”

There is more about Strategy 2025 in this Ukrainian-language PRESENTATION