The Center for Entrepreneurship of the Ukrainian Catholic University (UCU) can sum up its three years of activity briefly: 60 events, more than 3,550 participants, and 80 successful startups implemented by graduates. More details follow…

Ivan Petrenko, acting director of the center, notes that one of the strategic goals of UCU 2025 is that UCU is “an entrepreneurial university.” He notes that the center, founded in 2018, has successfully implemented many programs, including pre-accelerators. (A pre-accelerator is a program focused on early stage startups, taking them from concept to MVP [minimum viable product].) The program includes 40+ hours of theory and practice and 20 hours of mentoring from practicing entrepreneurs from Ukraine and the world (including the USA, Cyprus, Belgium, Great Britain, and Lithuania) and also from experts of the Lviv Business School (LvBS) of UCU.

“We’ve conducted the program six times and every year the number of applications increases. The last pre-accelerator program had more than 50 applications from 6 cities of Ukraine for 10 spots. And participants’ comments become better all the time,” says Petrenko.

“The startups of our graduates,” continues Petrenko,” involve various industries, the majority connected with educational technologies, software, and foodtech. “ 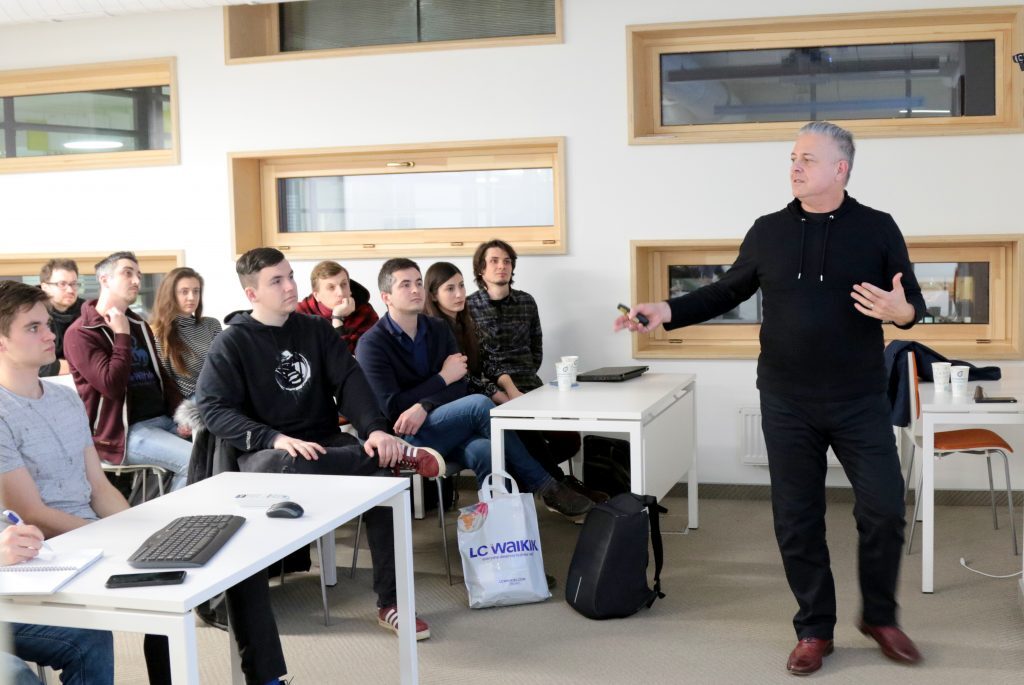 The center also organized two international educational trips: to Israel and the USA. The winners of the programs during the educational tour to Israel saw how the startup ecosystem of the country works, which in 2020, according to Bloomberg, was in sixth place in the rating of innovative economies of the world. The winners of the New Venture Competition made a one-week tour of the USA to study how to promote products on the American market.

The financial support of Adrian Slywotzky, a partner at Oliver Wyman and member of the LvBS Advisory Council, made the center’s active development possible, as did that of Vera Trojan, a friend of UCU and partner and portfolio manager at Wellington Management Company. 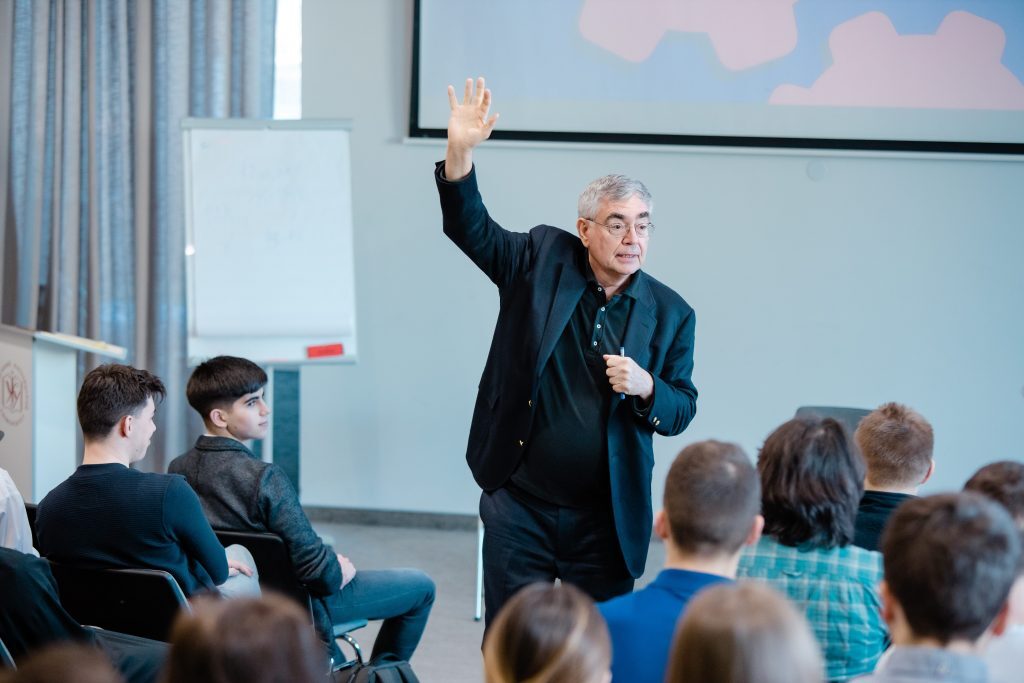 Petrenko also noted some of the center’s plans for 2021, including:

The full report is available HERE 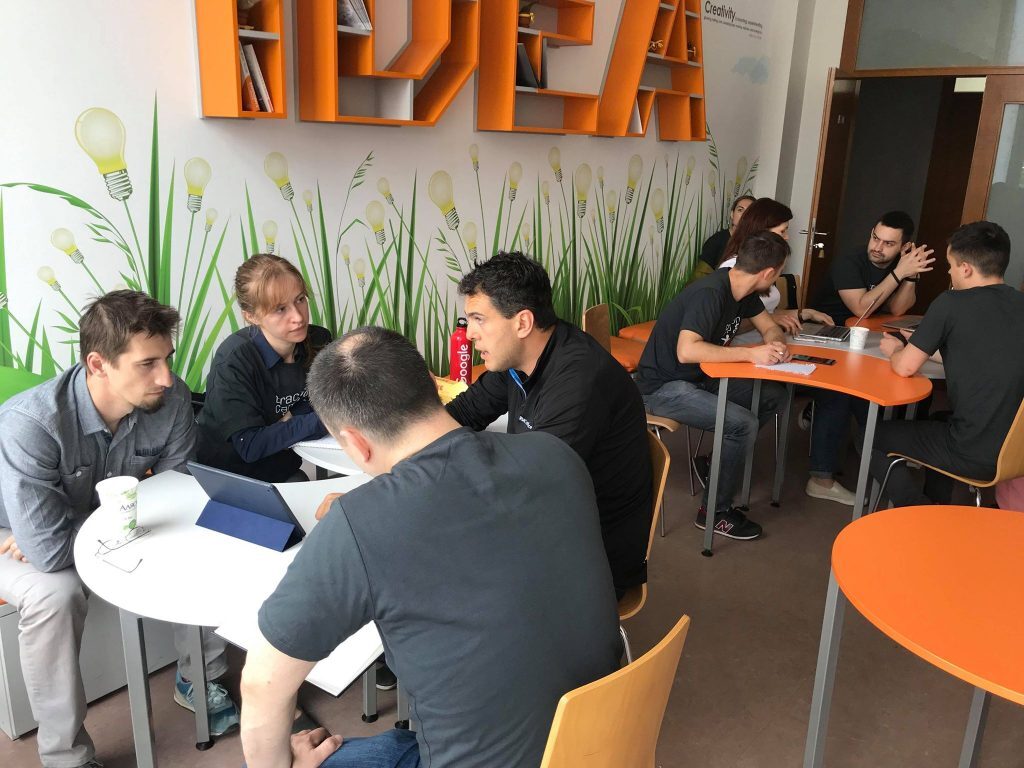