Recently, UCU, together with Ukrainians in Australia, held its first charitable dinners on the Green Continent: on 24 February in Melbourne and on 3 March in Sydney. Some 390 people gathered at both banquets. Throughout the evenings, more than 160 thousand Australian dollars were collected for the university’s development. 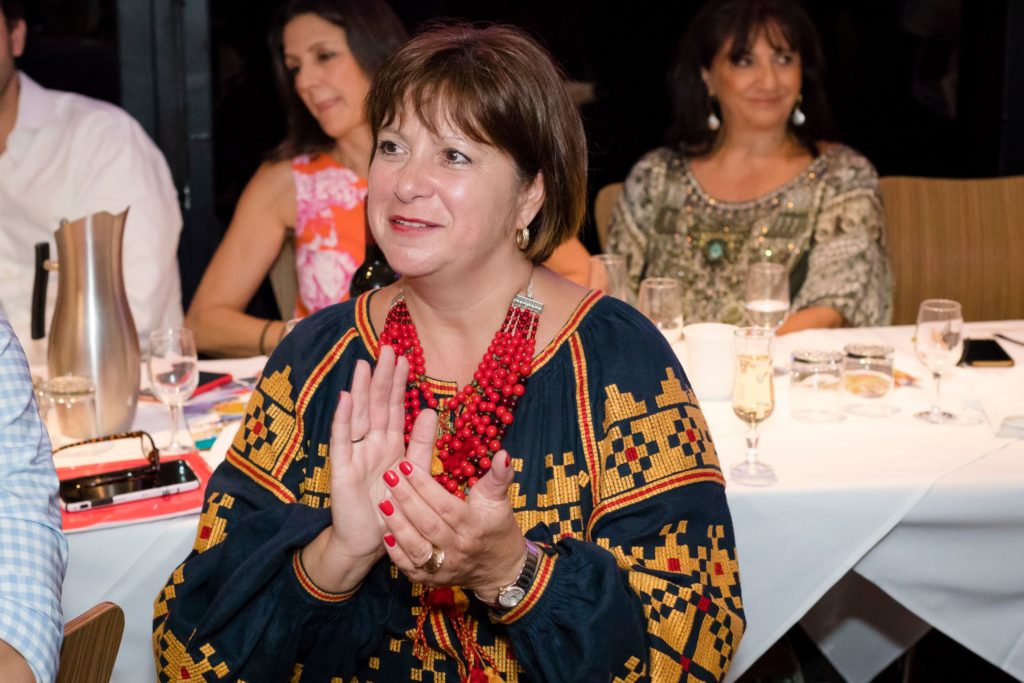 Friendship between UCU and the Australian diaspora has a long history. We’ll mention one fact: in the years of the Ukrainian-language school’s existence, more than 40 Australian students have taken part, the majority of whom came to study at UCU with the support of the Carpathian Foundation. Also, guest lecturers from Australia have frequently come to teach, like Liz Paslawsky, a specialist in public health, who regularly gives lectures at the UCU Rehabilitation Medicine School. So charitable banquets were only a question of time, since both sides were interested. 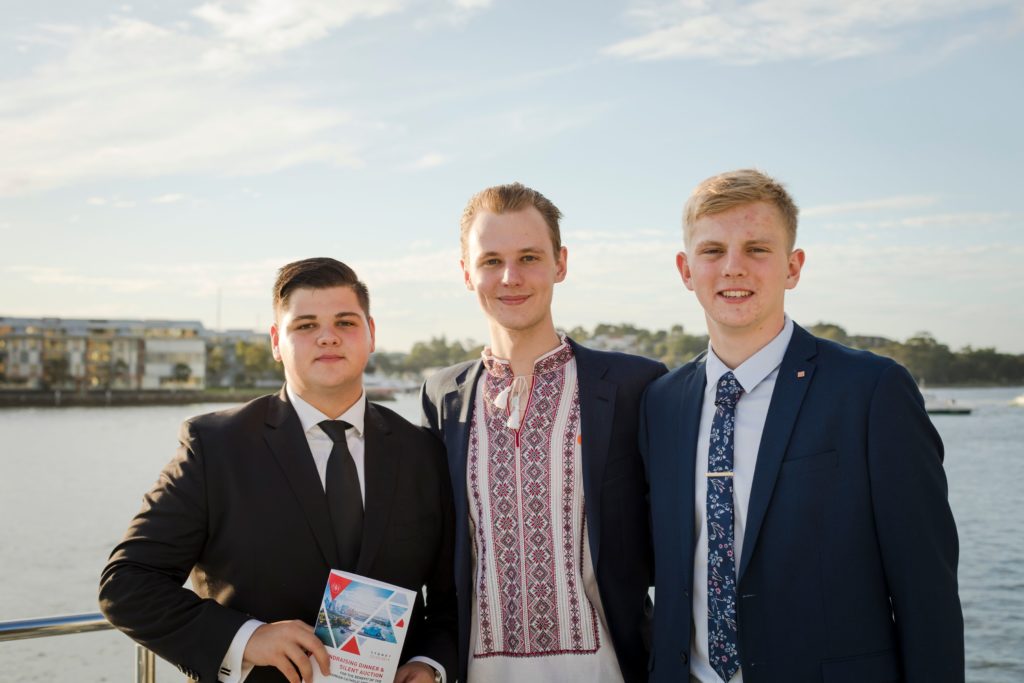 The main speaker at the evenings (one of those who, literally, came on the boat) was Natalie Jaresko, ex-Minister of Finance of Ukraine. During her speech, Ms. Jaresko spoke about the phenomenon of the new generation that the university is educating.

“The Ukrainian Catholic University responds to the needs of a new generation, building a new Ukraine. The new generation is studying at UCU with a mission to serve and to foster the creation of a better society. These students are ready to respond, react, and solve many critical problems that Ukraine is facing today, some unique to it and some which it shares with the rest of the world. From how to create a competitive economy to how, innovatively and effectively, to help people wounded and harmed by war,” explained Natalie Jaresko.

“You ask if one university can take upon itself such a wide and deep mission, a new generation? This is the marvelous story of God’s will and dedicated and long-suffering people. UCU has successfully built an exceptional organization which people like you support. With no financial support from the government, the university has expanded and grown to respond to the problems that Ukraine faces.”

Natalie Jaresko’s speech was unquestionably the high point of the banquets and affirmed the open and inspiring atmosphere, UCU style. 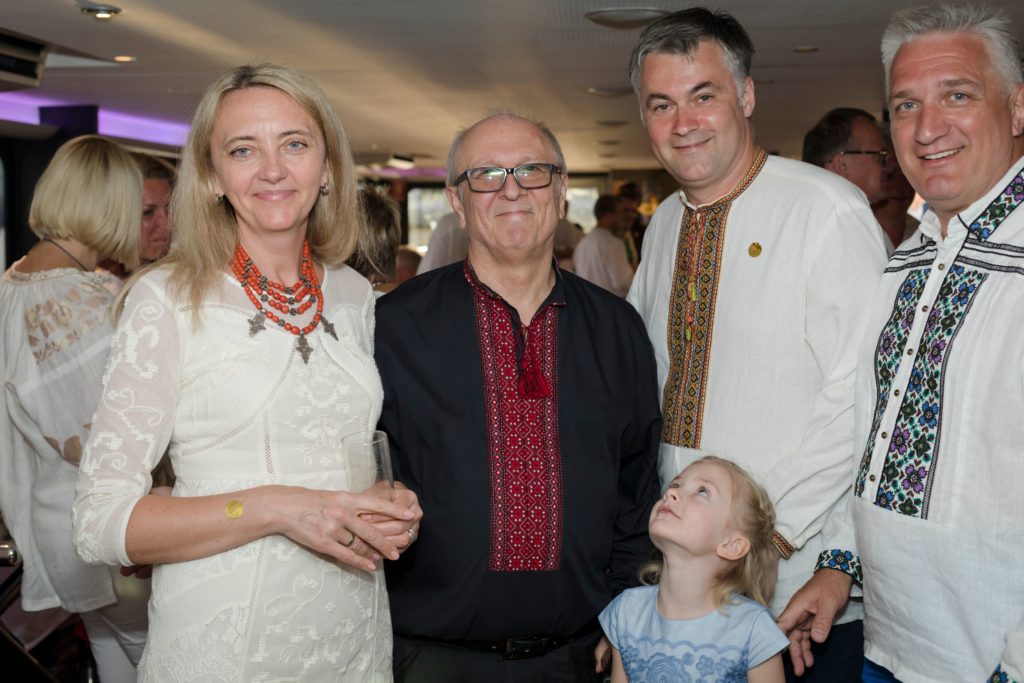 “So far from Ukraine, I felt at home, like at UCU,” notes UCU Vice-Rector for Development and Communications Natalia Klymovska. And she spoke of the people without whom it would not have been possible to dream of a banquet in Australia. The majority of guests were Ukrainians in the diaspora. “Absolutely, without the support of the Australian side the evenings would not have been possible. In particular, this could not have been done without the help of Bishop Peter Stasiuk, who knows UCU well and has cooperated much with our university. He himself invited UCU to come, and he headed the organization of the banquets on the Australian side. And the help of Stefan Romaniv was invaluable. He in fact heads the whole Ukrainian diaspora in Australia, and this is some 46 thousand Ukrainians. He conducted a number of discussions about the banquet, encouraged and explained to everyone that it is important to support UCU, because this is a university that is educating a new generation for a new Ukraine. I also must mention the support of the Friends of UCU Committees and their heads, Kateryna Kharovska Argyrou in Sydney and Petro Duma in Melbourne.” 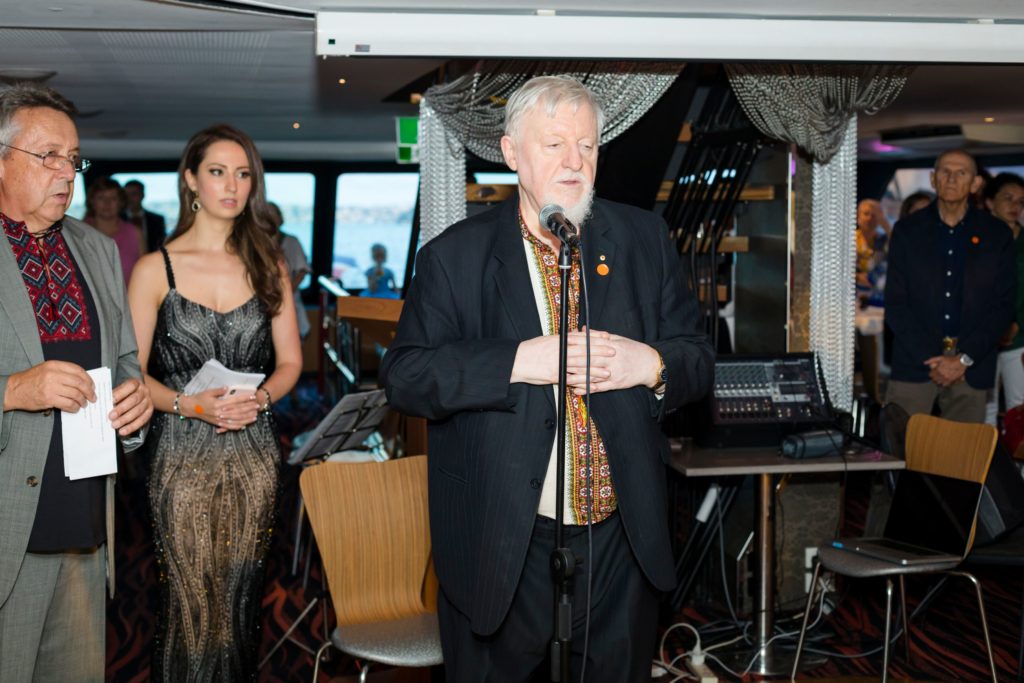 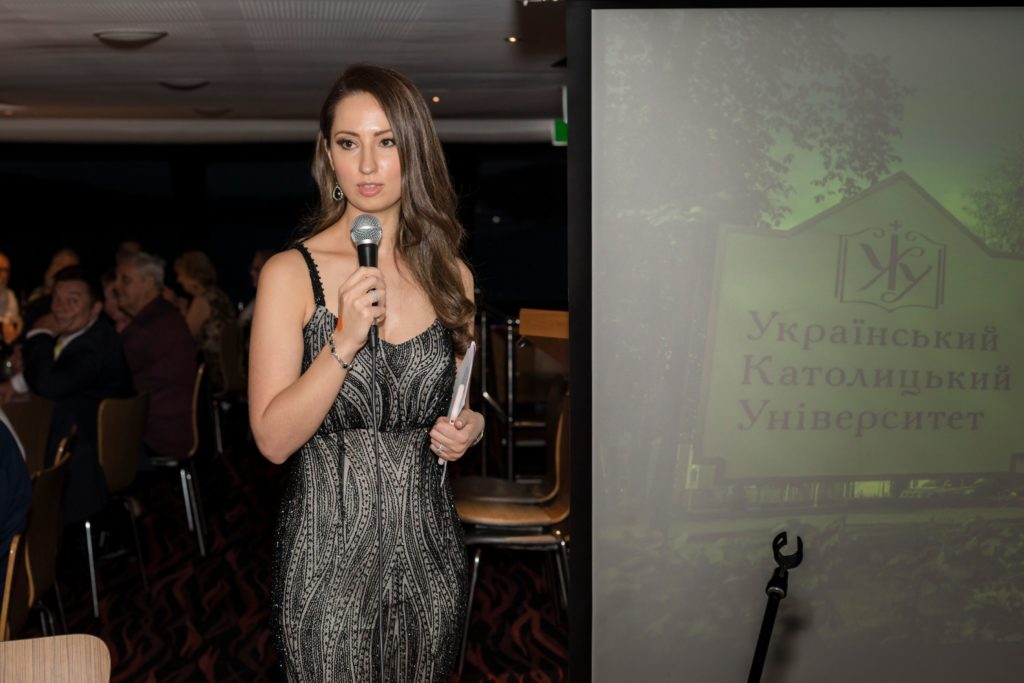 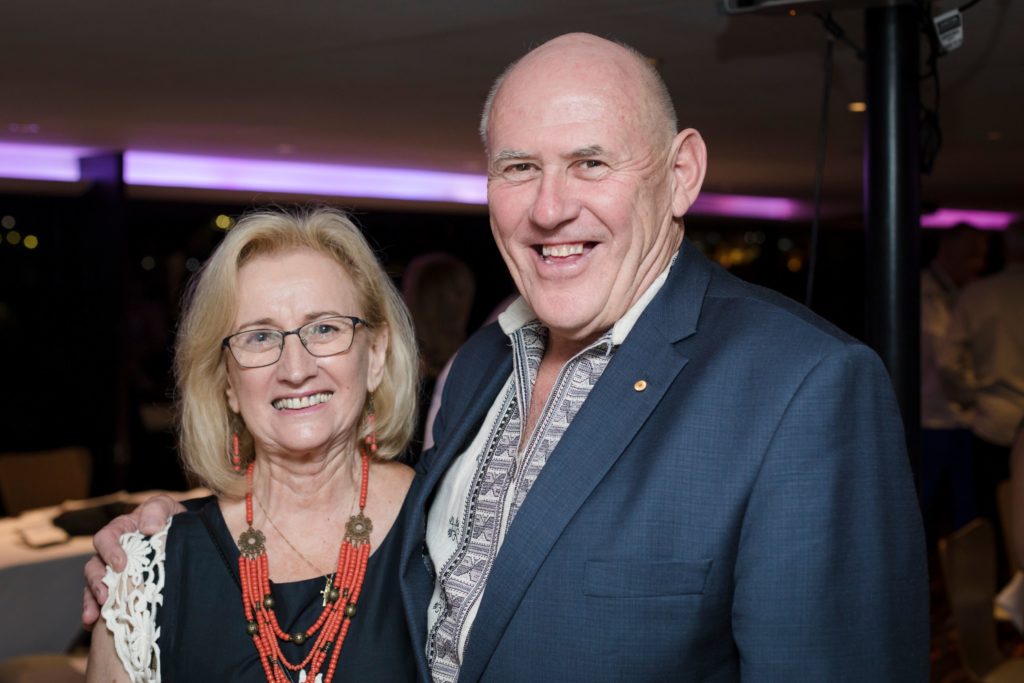 In addition to the representatives of the diaspora, some 50 benefactors from Lviv also took part. This is perhaps the first time such a large group of Ukrainians has visited Australia.

“At first those in Australia didn’t understand why businessmen from Lviv came to the banquet. Then we explained that these people are very concerned about the problem of education and, by their support, they show that they believe in this university and are ready to talk about it and share their experience of cooperation. Finally, the meeting of the Australian side with the group from Ukraine resulted in pleasant interaction, discussing important questions, and the simply wonderful atmosphere of the evening. And we’re glad that we continue to receive letters from Australia with positive comments, including about acquaintance with the Lviv entrepreneurs,” said Andriy Kurochka 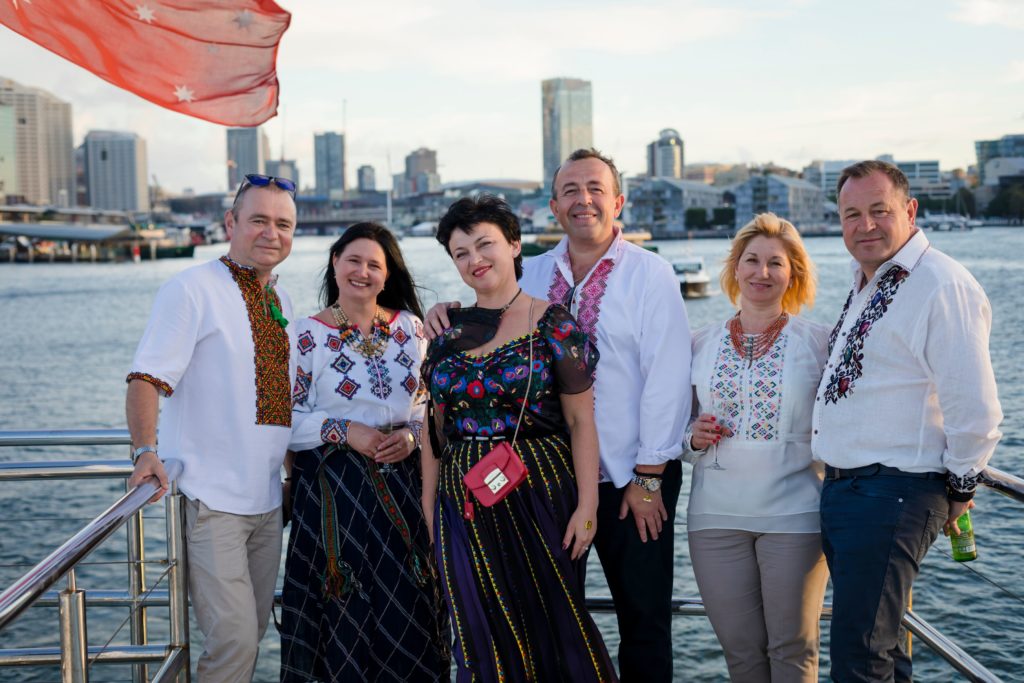 And so the results of the Australia banquets in support of UCU are more than positive, for they are not so much about the funds collected as about trust between the university and Ukrainians in the world.