An annual scholarship in memory of Marta Kolomayets, for the support of students in the Journalism Program of the Ukrainian Catholic University, has been initiated by Andrew Kolomayets, brother of the noted international journalist of Ukrainian descent, and Marta’s friends. 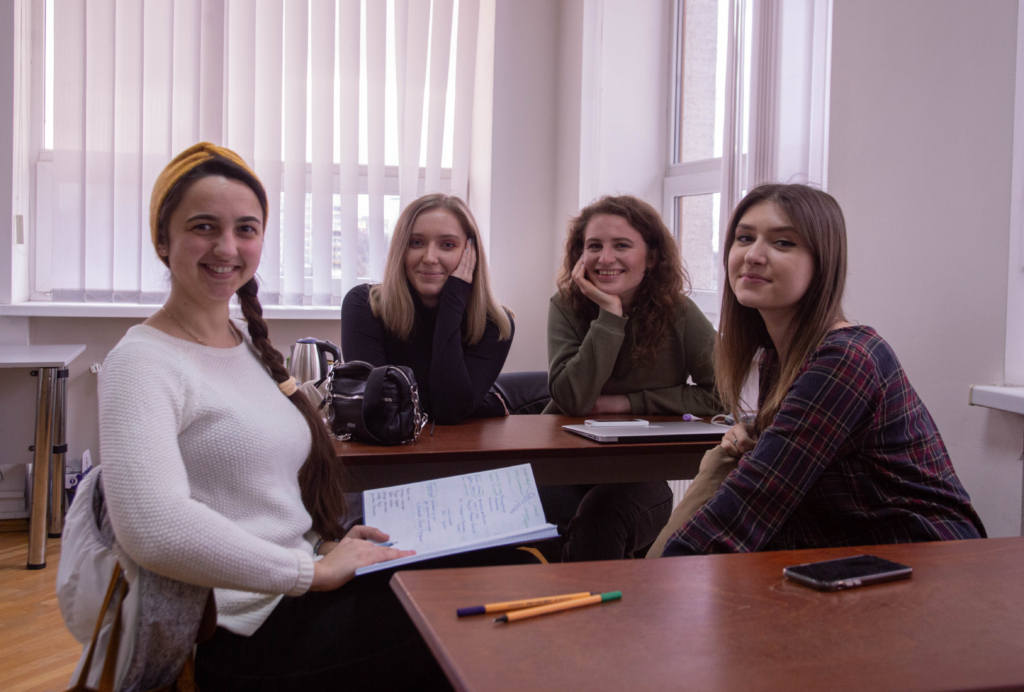 August 16 of this year will be the first anniversary of the passing of journalist, director of the Fulbright Program in Ukraine, and initiator and leader of many educational and cultural projects, Marta Kolomayets. The establishment of a named scholarship for UCU is a continuation of her work and commemorates the anniversary.

In the words of Fr. Andriy Shestak, head of the UCU School of Journalism and Communications, female students will receive the scholarship according to their entrance scores. In addition, the initiators made their gift for scholarships in the form of an endowment, a stable fund from which part of the interest earned will be used to support the scholarship. In this way, the funds for the scholarships will not be exhausted and will support female students for many years.

«Marta Kolomayets worked at ‘The Ukrainian Weekly,’ ‘Associated Press,’ and ‘Newsweek.’ She also was a long-time member of the Friends of UCU Committee in the USA and Ukraine. So it is symbolic that our most talented female students, thanks to the support of her family and friends, will receive a scholarship in memory of Marta Kolomayets, who lived and breathed the profession of journalism. We believe that this generous support will inspire our female students to aspire to her achievements and generously multiply their own.” So comments Fr. Andriy Shestak.

Marta Kolomayets was born in 1959 to a Ukrainian family in Chicago (USA). Her father was from the Poltava Region, her mother from western Ukraine. She graduated from William H. Taft High School. She studied at the Slavic Program at the University of Illinois at Chicago.

She studied journalism at the University of Illinois in Urbana-Champaign. She recorded many accounts from people who survived the Holodomor of 1932-33 and gave them to the Library of Congress (USA).

She worked for “The Ukrainian Weekly” from 1991 to 1998. She was the first female American journalist to travel to Ukraine. She recorded the accounts of Ukrainian dissidents, befriended them, and helped them.

From 2010 to 2021 she headed programs and communications for the Ukrainian Catholic Education Foundation in the USA. From 2013 to 2020 she was director of the Fulbright Program in Ukraine.

Together with her husband, Danylo Yanevsky, she produced a film about Patriarch Josyf Slipyj. She actively helped free a “political prisoner of the Kremlin,” producer Oleh Sentsov.

Marta Kolomayets passed away on 16 August 2020.