In December, the Student Charity Center of the Ukrainian Catholic University (UCU) is celebrating its 21st anniversary. The students decided to symbolically celebrate on December 4, before International Volunteer Day. 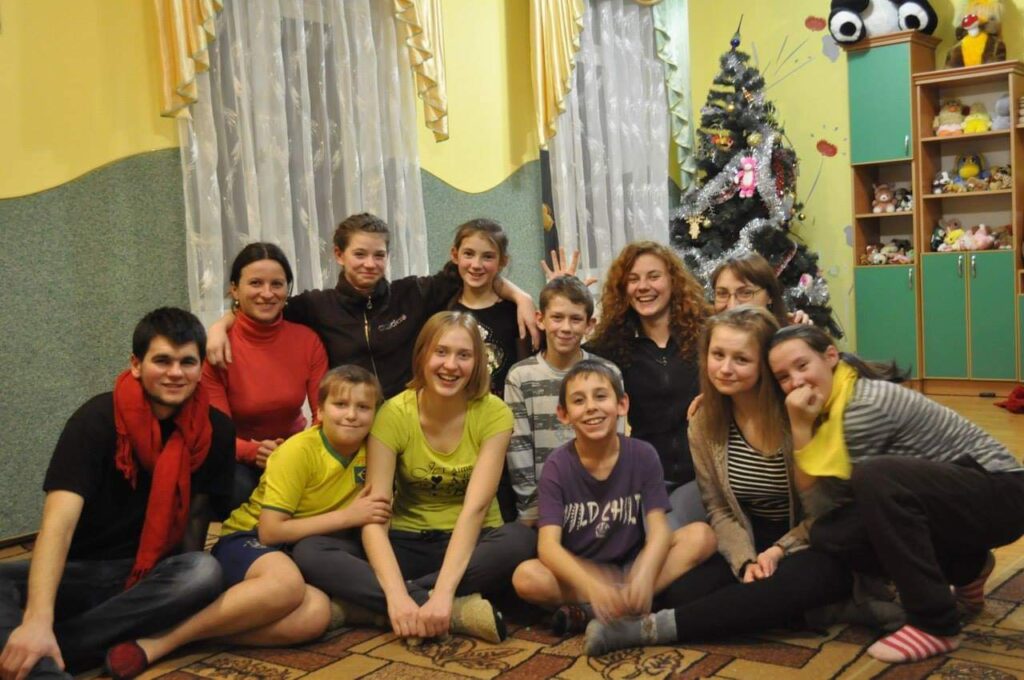 The center started in 1999, when students started travelling to orphanages in the towns of Lavriv and Dobromyl (Lviv Region). It was founded by UCU student Olha Bosak. In Ukrainian, the center is called “Vidlunnya,” which means “echo,” as the students considered their work to be an “echo,” a response, to social problems.

Since then, volunteerism has become a more and more important priority for UCU, and various projects have been added, including an online platform, created with the help of UCU students, which coordinates volunteering in the city of Lviv. 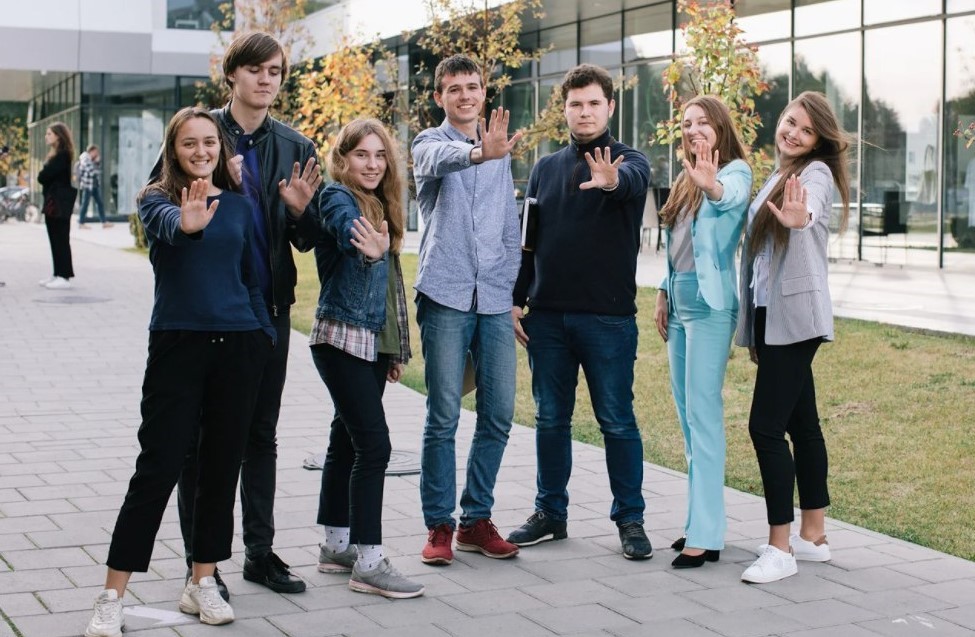 “We have three bases where we coordinate volunteers: the children’s institution Blessing, the family home Protection, and the day care center of the Sisters of St. Joseph,” explains Diana Obidniak, head of the center. “From there, once a week, together with the volunteer organizations The Community of Sant’Egidio and Youth for Peace we distribute lunch to the homeless. We also volunteer at the Ukrainian Association of the Blind, where, together with other members of the organization, we prepare audio recordings of books for people with visual disabilities.” 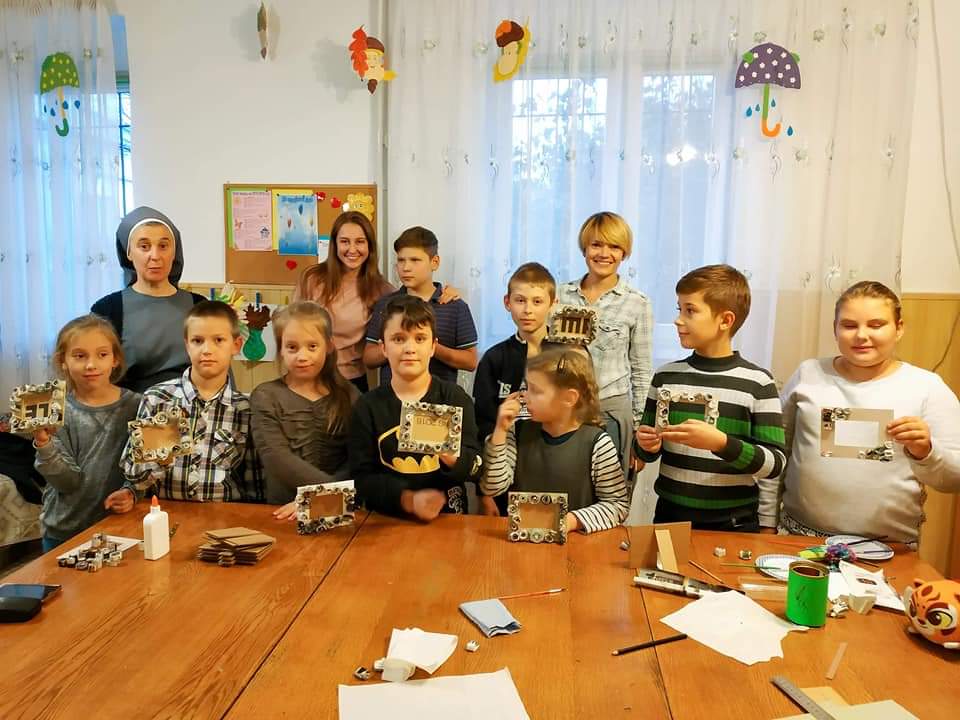 This year, 11 of the most active volunteers from two social projects were nominated for a volunteering award from EvromaidanSOS.  This non-government award is presented for outstanding contributions to the development of the volunteer movement in Ukraine, “to ordinary people who do extraordinary things.”

At the family home Protection, volunteer Orest Tsebenko says they visit orphans to provide them with interaction and for their development and support. Each volunteer regularly visits one specific child and becomes a mentor for an extended period. 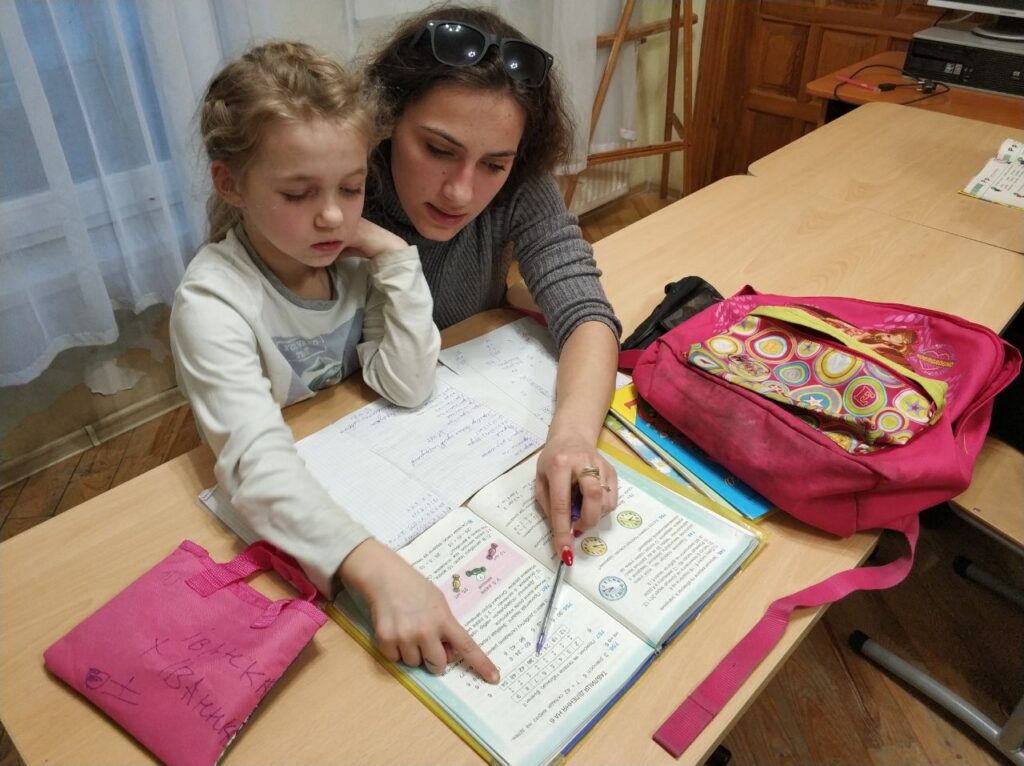 “In time, we became true friends to the children. We played games together and helped with homework. This experience also taught me how to build up trust,” notes Tsebenko.

The center also organizes training for prospective volunteers. Says Obidniak: “At our training sessions, volunteers learn how to work with orphaned children and, at the same time, how to break down barriers. For this reason, we have coordinators at each base who not only keep an eye on everyone but, as needed, are included in the work, to improve the process. We don’t want the volunteer to feel isolated. As a member of the community, he or she can always share feelings or talk about problems, which we can help solve.”

Рhotos from the archives of the Student Charity Center