Four new senators have accepted the invitation to join in the service of the Senate and to take responsibility for our university: Volodymyr Lavrenchuk, Olena Vovk, Taras Szmagala, Jr., and Mykhailo Salo, the first UCU graduate to join the UCU Senate. We will here briefly acquaint you with the professional experience of the new senators and their impressions of their appointment. 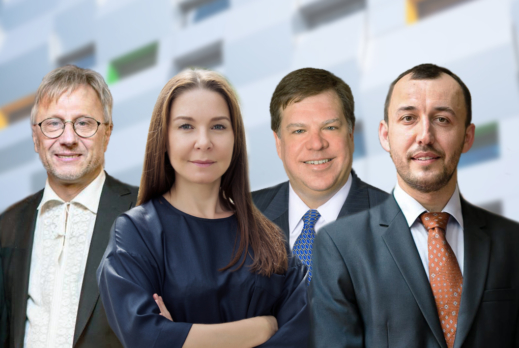 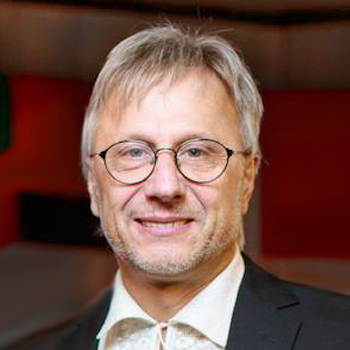 Volodymyr Lavrenchuk has worked in the banking field since 1982. He worked as an economist in the Ukrainian Republic Office of the State Bank of the USSR. From 1988 to 1997, he worked at the Savings Bank of Ukraine in positions from head economist to assistant to the head of the board. From 1997 to 2002, he was head of the board of Ukrinbank. In 2002, he became a member of the board of Aval Bank. Since October 2005, he has been head of the board of Raiffeisen Aval Bank (after the purchase of Aval Bank by the Austrian Raiffeisen Bank International). In addition to his main work, Volodymyr Lavrenchuk is a member of the board of the European Business Association. In 2011, the magazine “Companion” ranked him among the five most authoritative top-managers in all fields of Ukrainian economics. He is the “banker of the year 2014” according to the financial rating of the newspaper “Business.” In 2015, the magazine “Companion” named Volodymyr Lavrenchuk Ukraine’s most authoritative banker. UCU donor.

“For a few years now, maybe more, I have been among the friends of the Ukrainian Catholic University. My new status is a great honor; it carries with it some great significance and values. The university is a model for a high level of education, innovation, and fundamental values. The university is developing. It causes us to develop. It chooses the best examples of today’s world-class higher education. In these last days of 2019, the news came that I was appointed a Senator of the Ukrainian Catholic University. What does this mean for me? This first thing that comes to mind: this is an honored obligation, an obligation as a privilege and an opportunity to use my knowledge and abilities, acquired as a consequence of and thanks to many wise and generous teachers. My experience lies in the pragmatic field of human activity. What in this can be of use to UCU? I have inspiration and good expectations: UCU is a university that serves,” explains Volodymyr Lavrenchuk. 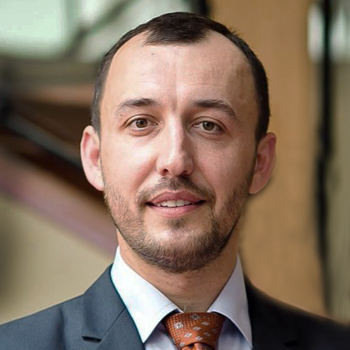 Michael (Mykhailo) Salo, COO, managing partner of the company Romexsoft, member of the academic council of the LvBS MSc in Technology Management program, member of the UCU investment council. Salo is actively involved in the non-commercial sector: he is president of the Lviv Education Foundation charitable organization and was a member of the administrative council of L’Arche-Ukraine. He previously held the post of financial director of LvBS from 2010 to 2016. From 2006 to 2010, he was financial director of the Ukrainian Catholic University and assistant to UCU’s first vice-rector for administrative and financial affairs. 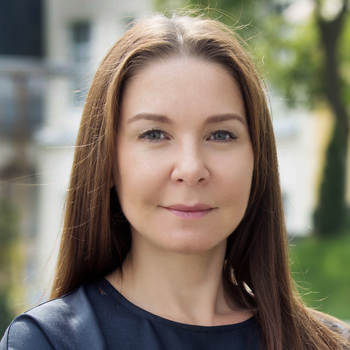 Olena Vovk, head of the supervisory council of Enzym Company, which is the leading Ukrainian producer of baker’s yeast. It exports 40% of its products. In 2018, she took part in the work of the committee evaluating UCU’s executive culture. Olena Vovk is also a member of the Supervisory Council of Kormotech LLC and the Academic Council of the Key Executive MBA Program of the UCU Lviv Business School (LvBS).

“Joining this community in the role of Senator is a great honor and, at the same time, a responsibility. The university is now at the start of implementing a new strategy, which means a new direction of development and the establishment of the university as, without a doubt, an example for higher education in Ukraine. I will strive to do everything possible so that UCU will follow this path with the most success,” says Olena Vovk. 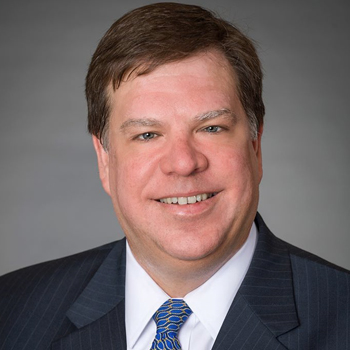 Taras Szmagala, Jr., a noted lawyer and Chairman of the Board of the Ukrainian Catholic Education Foundation in the USA, is Senior Vice President, Public and Community Affairs and Corporate Communications at Eaton Corporation. Before he started at Eaton, Szmagala worked as Group Counsel at Avery Dennison Corporation and as an attorney at Squire, Sanders & Dempsey in Cleveland, Ohio; Washington, D.C.; and Kyiv. He has held leading positions in a number of civic organizations.

“It’s a true blessing for me to have the opportunity to serve and learn in the capacity of new Senator of the Ukrainian Catholic University. Though my grandmother and grandfather immigrated to America more than 100 years ago, I belong to the Ukrainian Greek-Catholic Church and have always felt a deep connection with Ukraine. This opportunity to work together with UCU allows me ‘to put my faith in action’ and make a humble contribution to the important work of forming future leaders for Ukraine. This also helps me share the story of UCU with the American community: it’s an astounding story which needs to be more widely shared. I am very grateful for this new challenge and eagerly await our first meeting in March.” So Taras Szmagala, Jr., shared his impressions on his new appointment.

His Excellency Borys (Gudziak), President of UCU, Head of the Senate, Metropolitan Archbishop of the UGCC Archeparchy of Philadelphia, USA

His Excellency Volodymyr (Hrutsa), Auxiliary Bishop of the Lviv Archeparchy

Iryna Ivanchyk, Co-founder of the charitable foundation Believe in Yourself

Tetiana Izhevska, Ambassador Extraordinary and Plenipotentiary to the Holy See (2006-2019)

Taras Kytsmey, Member of the Board, SoftServe, Inc.

Nataliya Popovych, Co-founder of the One Philosophy Group of Companies and Ukraine Crisis Media Center

Yaroslav Prytula, Dean of the UCU Faculty of Applied Sciences

Olena Vovk, head of the supervisory council of Enzym Company